Rep. Martha Roby (R-Ala.) being forced into a July primary runoff is what prompted this week’s question:  Who was the last female member of Congress to lose her seat in a primary? 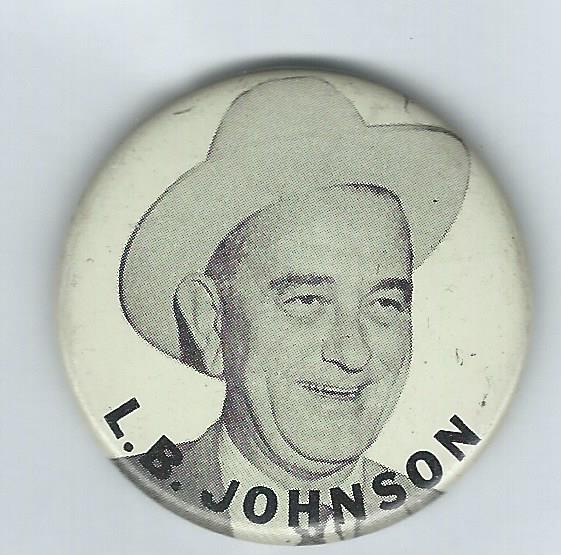 Last week’s trivia question was:  Other than Richard Nixon, who was the most recent president to have served in the House and Senate, as well as vice president?