This week’s trivia question:  Before Mike Pence, who was the last vice president whose sibling ran for office while he was still VP? 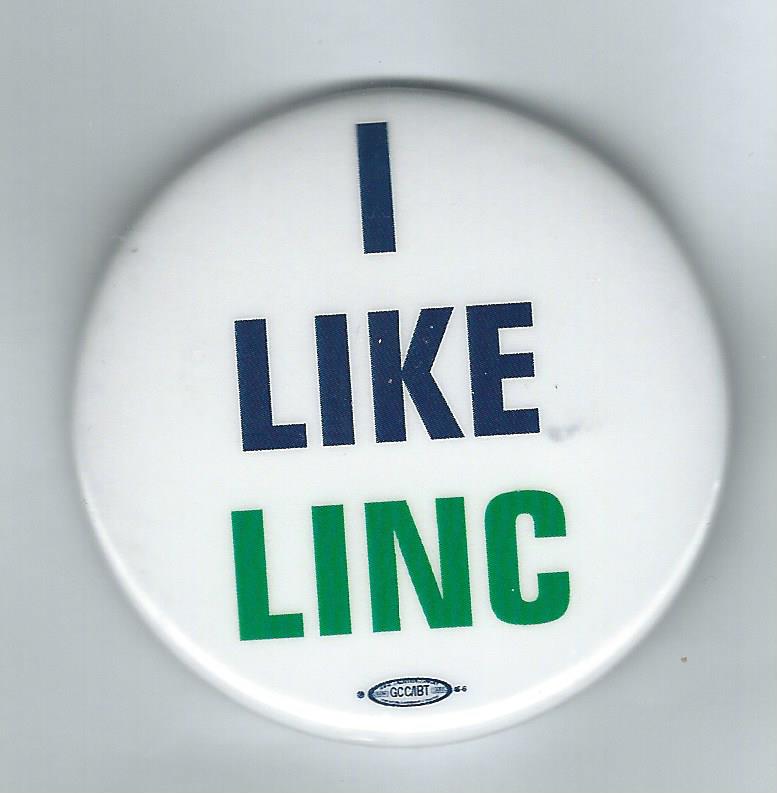 Last week’s trivia question was:  Who was the last senator defeated for re-election who later went on to win the governorship?

The answer?  Lincoln Chafee of Rhode Island.  First appointed to the Senate in 1999, following the death of his father, John Chafee, Lincoln Chafee was elected to a full term in 2000, only to be defeated in a second-term bid by Democrat Sheldon Whitehouse in 2006.  Chafee quit the GOP not long after, and was elected governor as an independent in a three-way race in 2010.