This week’s question:  In light of Paul Ryan’s decision, Who was the last House speaker to announce his retirement but serve out his final term? 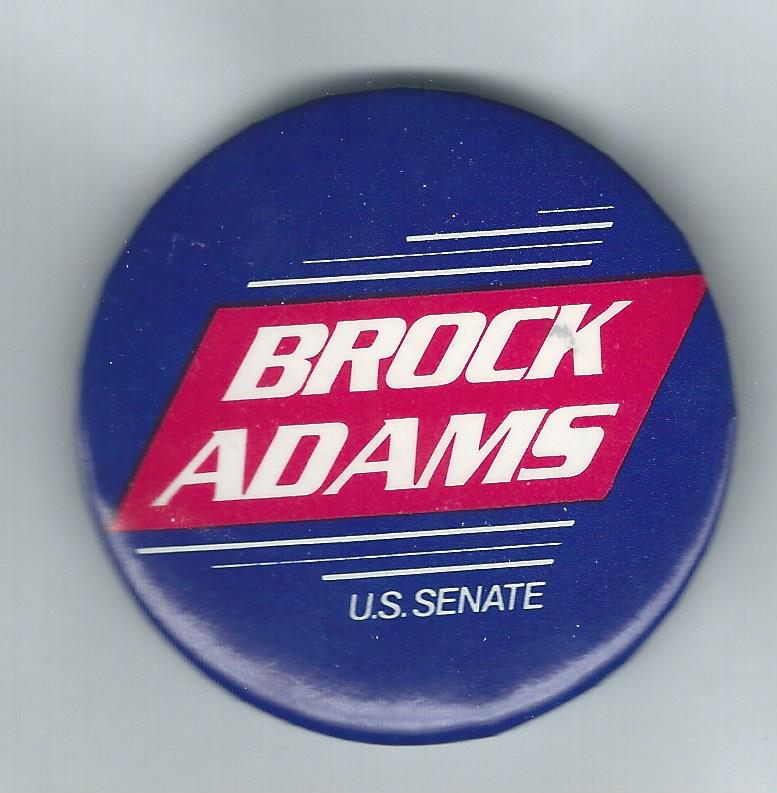 Last week’s trivia question was:  In the past 40 years, who was the first senator whose political career ended because of alleged sexual harassment?

The answer?  Brock Adams.  A Democrat from Washington State, Adams bowed out of his 1992 re-election effort after the Seattle Times quoted eight women who accused him of sexual misconduct.