This week’s question:  Who was the last Democratic member of the House to win a Senate race in Texas? 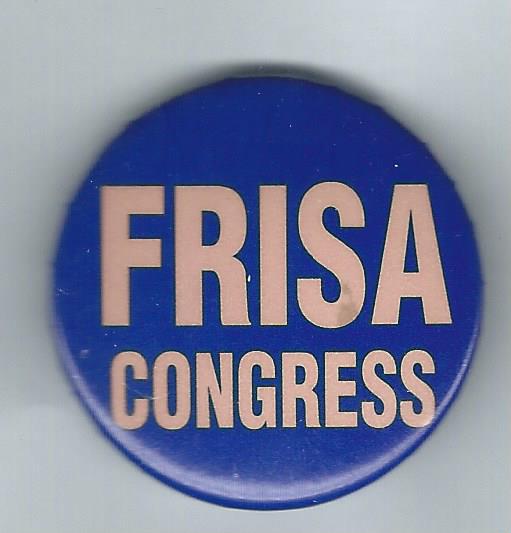 Last week’s trivia question was:  Who was the last Republican member of Congress who was defeated for voting against gun restrictions?

The answer?  Dan Frisa.  A freshman Republican from Long Island in New York, Frisa voted to repeal the Federal Assault Weapons Ban in 1995.  That led to his defeat in 1996, when he lost to Carolyn McCarthy, whose husband was killed and son was seriously injured in a 1993 shooting on the Long Island Railroad.