With Super Tuesday rapidly approaching — and with it, the opportunity for one or two candidates to pull way ahead in the nomination process — we have this trivia question:  What presidential candidate in a competitive battle for the nomination clinched his party’s nod the earliest? 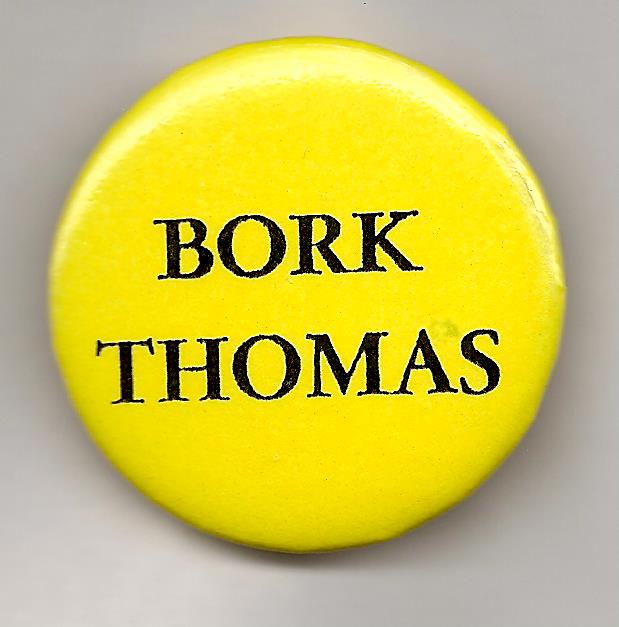 Last week’s question was:  Which Supreme Court justice received the most “no” votes during his or her Senate confirmation?