The political aftermath of sudden death of Supreme Court Justice Antonin Scalia has exacerbated an already untenable situation between the two parties.  We hope you get to listen to this week’s Political Junkie show for all the inside scoop.

It also leads to this week’s Political Junkie trivia question:  Which Supreme Court justice received the most “no” votes during his or her Senate confirmation in history? 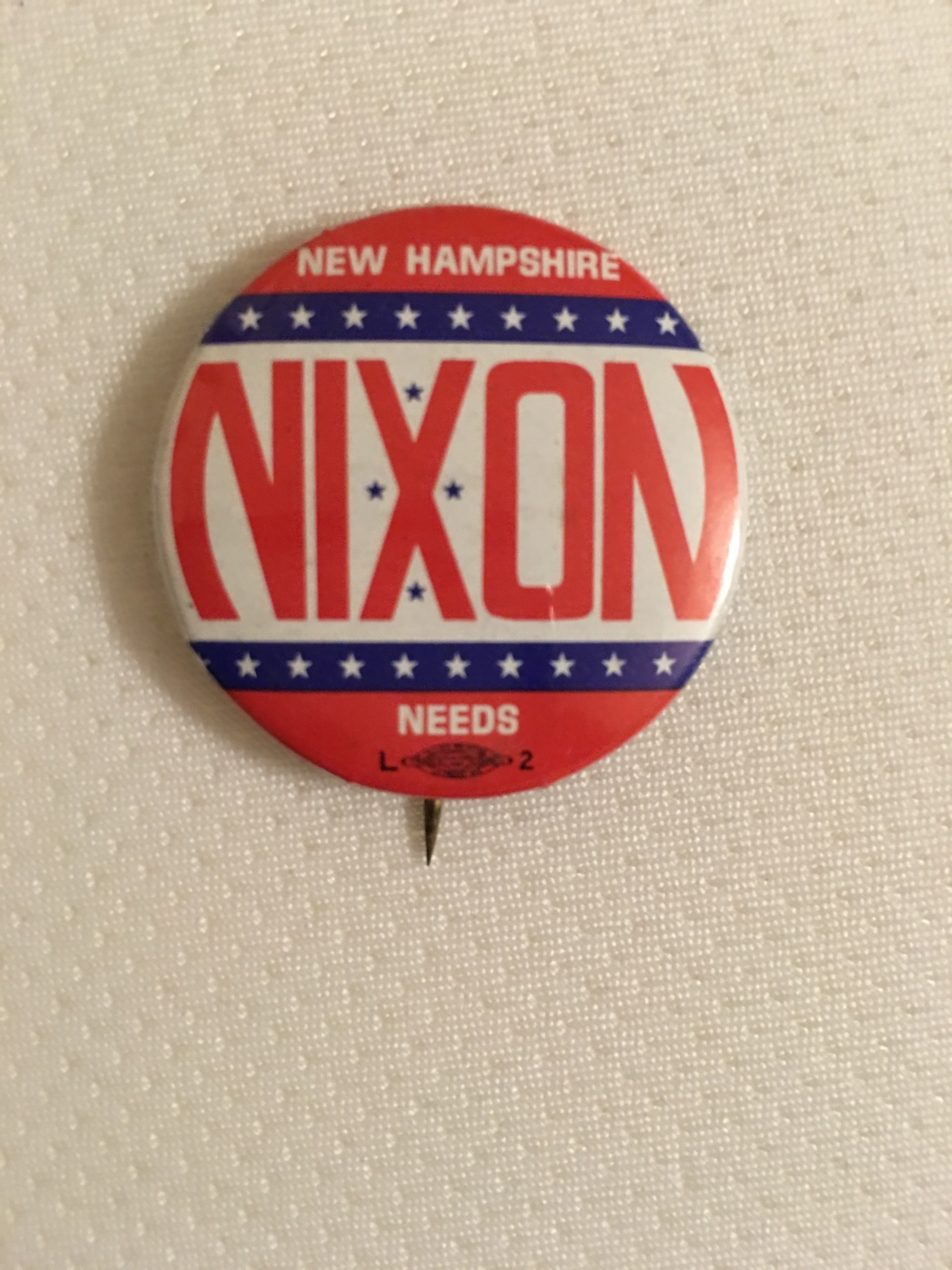