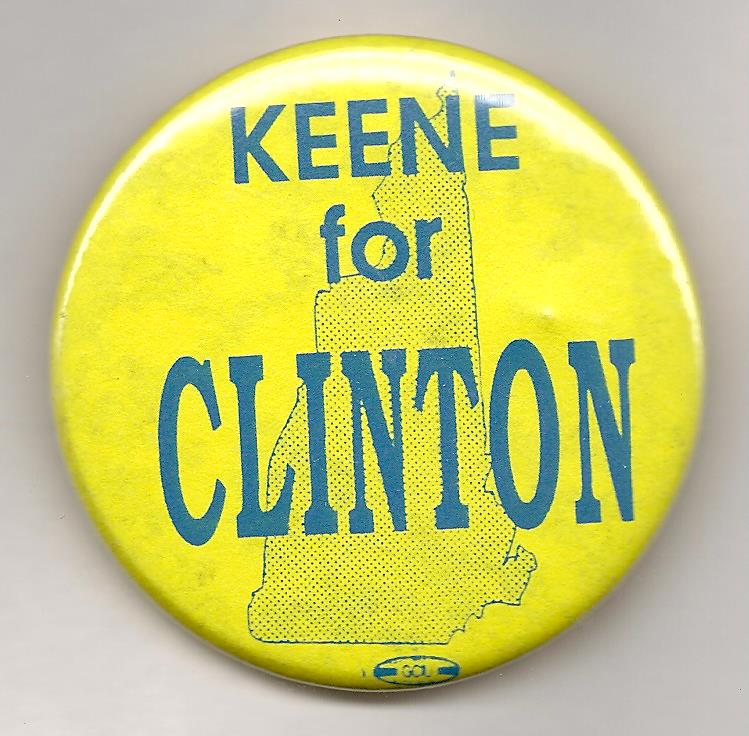 Last week’s question was:  Since 1952, what presidential candidate who went on to win the White House received the LOWEST percentage of votes in the New Hampshire primary that year?

The answer:  Bill Clinton.  He got just 24.7% of the primary vote in 1992, yet went on to win the Democratic nomination.