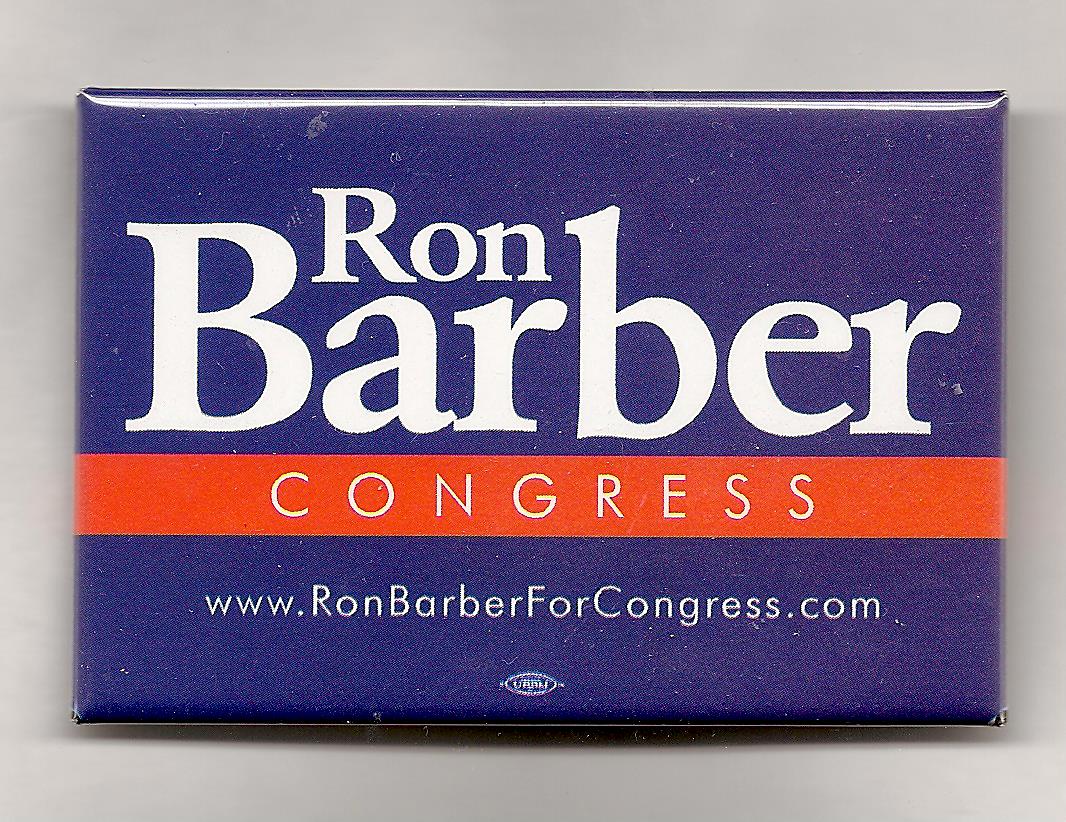 The previous week’s question was:  Who was the most recent member of Congress born in Great Britain?

The answer:  Ron Barber.  The Arizona Democrat won a special election in 2012 to fill Gabby Giffords’ House seat but was defeated in 2014 by Republican Martha McSally.  Barber was born in Wakefield, England, in 1945.