This was the trivia question that appeared in this week’s Political Junkie show:

Send your answer to ken@kenrudinpolitics.com. The randomly selected winner gets a fabulous (?) vintage Political Junkie button. 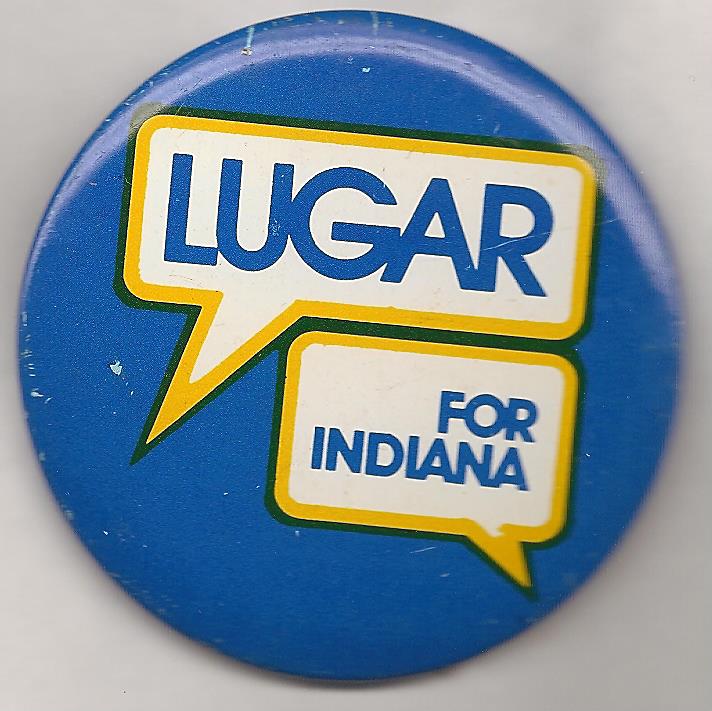 Last week’s question was … In the wake of the decision by Mississippi’s Thad Cochran to seek a 7th term next year, who was the LAST senator defeated in a bid for a 7th term?  The answer:  Dick Lugar.  The Indiana Republican, first elected in 1976, was beaten in the 2012 primary by Richard Mourdock.

And the randomly chosen winner to that one was … Jon Moltmann of Milwaukie, Ore.