We heard a rumor the other day that the Democrats are really going to have presidential debates this year.  So that leads to this trivia question:  When was the first time Democratic presidential candidates ever took part in a televised debate — before the nomination was decided — and who were they?

Last week’s question was:  Who was the last Republican senator or governor to be born in Mexico? 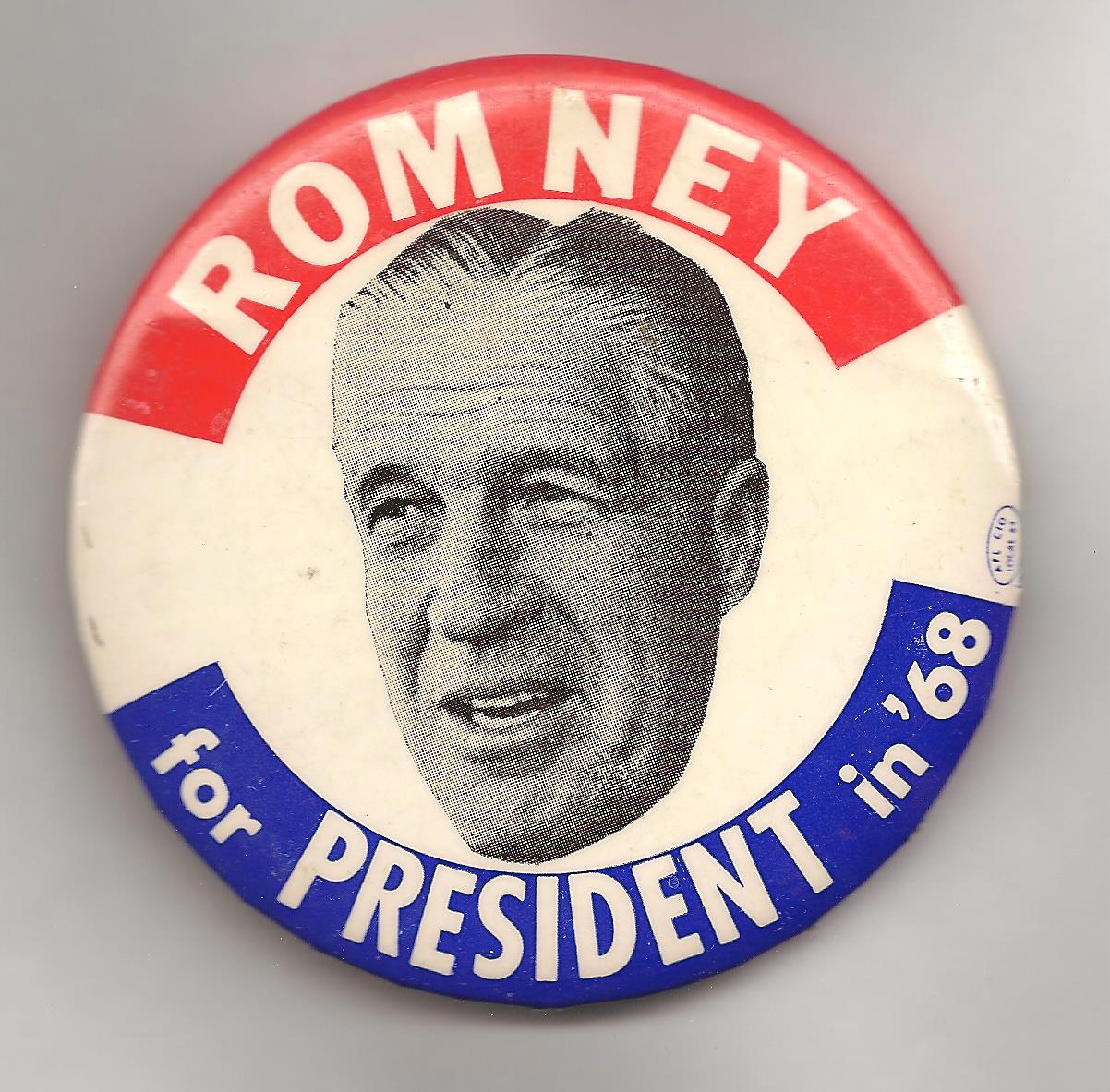 The answer?   George Romney.  The late governor of Michigan — and father of Mitt Romney — George was born July 8, 1907 in Mexico.  When he sought the Republican presidential nomination in 1968, William Loeb, the late publisher of the Manchester Union Leader who made his conservative views well known to New Hampshire primary voters, dismissed Romney as “Chihuahua George.”