The Political Junkie show is more than just a podcast; we also distribute it to public radio stations across the country. Like all of you, we love public radio, and so we’re more than happy to give a little love back to the stations that support us by picking up the show.

To that end, we’ve got a little tradition: after a new station signs up for the program, we feature a special trivia question from their home state. So this week, we’re celebrating WGCU in Fort Myers, Fla., with a Florida-based trivia question.

Our question this week:   Who was the last Florida politician who served in the Senate and the House… in that order?

Last week’s question was:  Who was the first star of a television series elected to Congress? 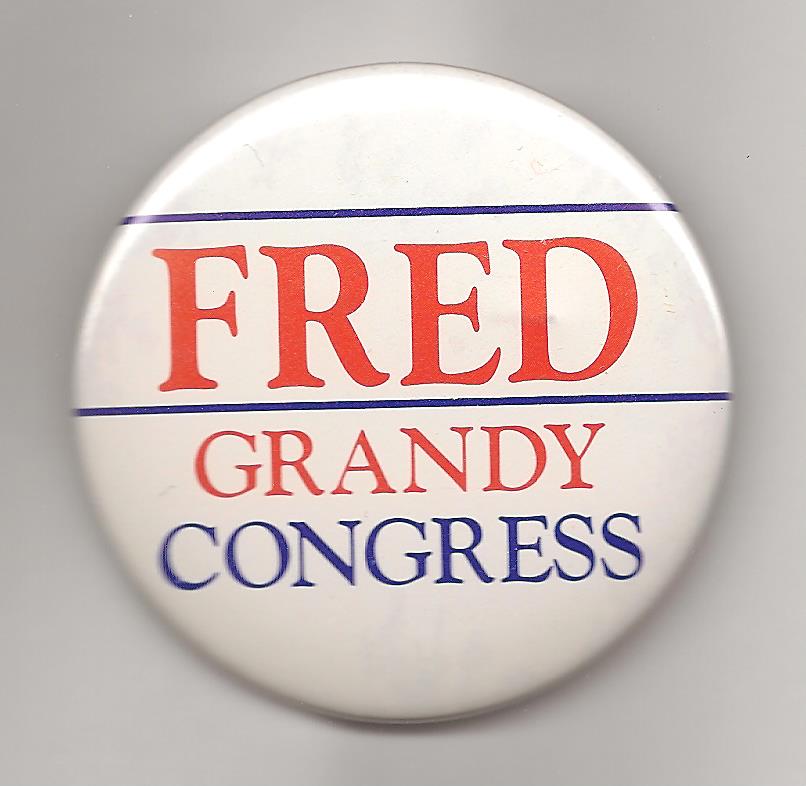 The answer?  We’re going with Fred Grandy.  Grandy played Gopher on ABC’s “The Love Boat” starting in 1977 and was elected to Congress as a Republican from Iowa in 1986.

But we also heard from Race Coyne of Oklahoma City, who told us that Bob Dornan, elected to Congress from California in 1977, was a star on ABC’s “Twelve O’Clock High” for two seasons, starting in 1965.  The thought of Dornan as a TV star kind of stunned us.  But we checked, and there he was. So Race wins a Political Junkie button as well.