Not to jump the gun on Bernie Sanders’ chances of winning the Democratic presidential nomination or anything.  But the fact that he comes from the lightly-populated state of Vermont prompts this week’s question:  In the past century, what major-party presidential nominee came from a state with the fewest number of electoral votes?

Last week’s question was:  Who is the last member of the House who previously served as governor? 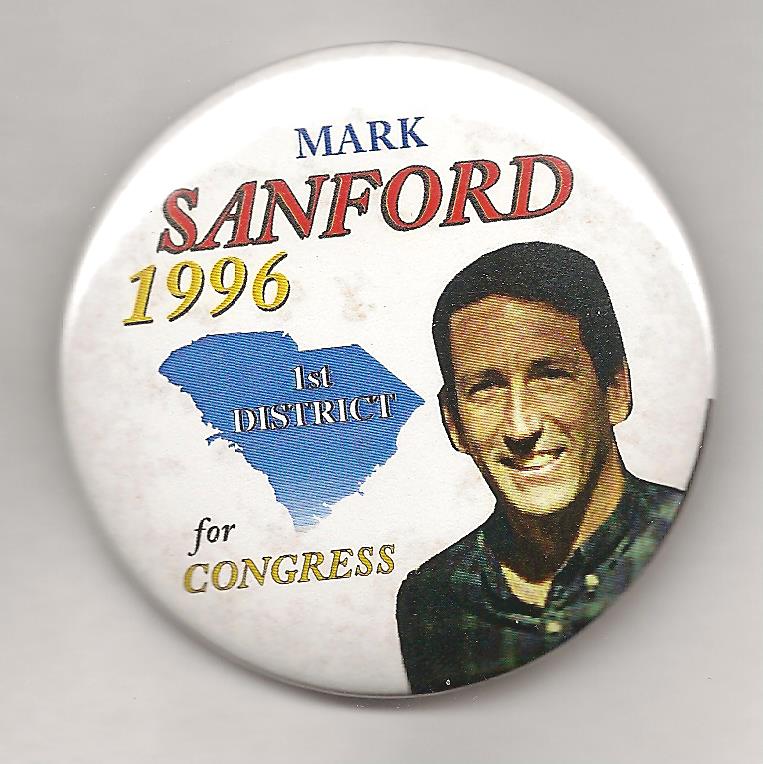 The answer?  Mark Sanford.  A former governor of South Carolina, Sanford won a special congressional election in 2013 to succeed Tim Scott, who had been appointed to the Senate.