Philadelphia is holding its mayoral primary on Tuesday, which prompted this question:  When was the last time a former mayor appeared on a major-party presidential ticket?

Last week’s question was:   Of all the members of the House who first came to Congress via special election, who has been there the longest? 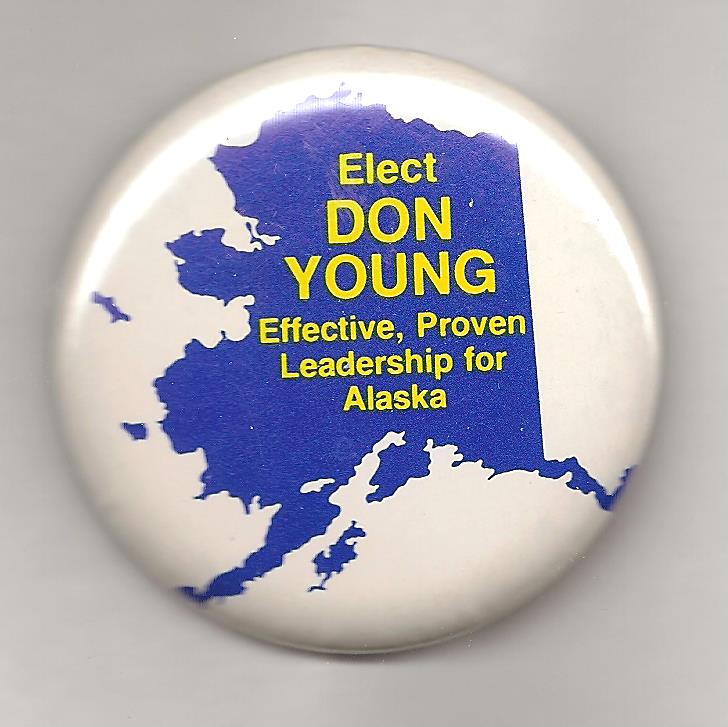 The answer:  Don Young.  The Alaska Republican won a special election in 1973 following the death of Nick Begich, who disappeared in a presumed plane crash in October of 1972.  Despite that, Begich still defeated the GOP candidate the next month … who happened to be Don Young.