In the wake of the indictment of Sen. Bob Menendez on bribery, conspiracy and mail fraud charges, some lawmakers have jumped to defend the New Jersey Democrat, while some editorial boards have called for him to step down.

So this week’s question is: who was the last senator to be indicted while in office who chose to resign?

Last week’s question was: when was the last time one party won every open Senate race in the general election? 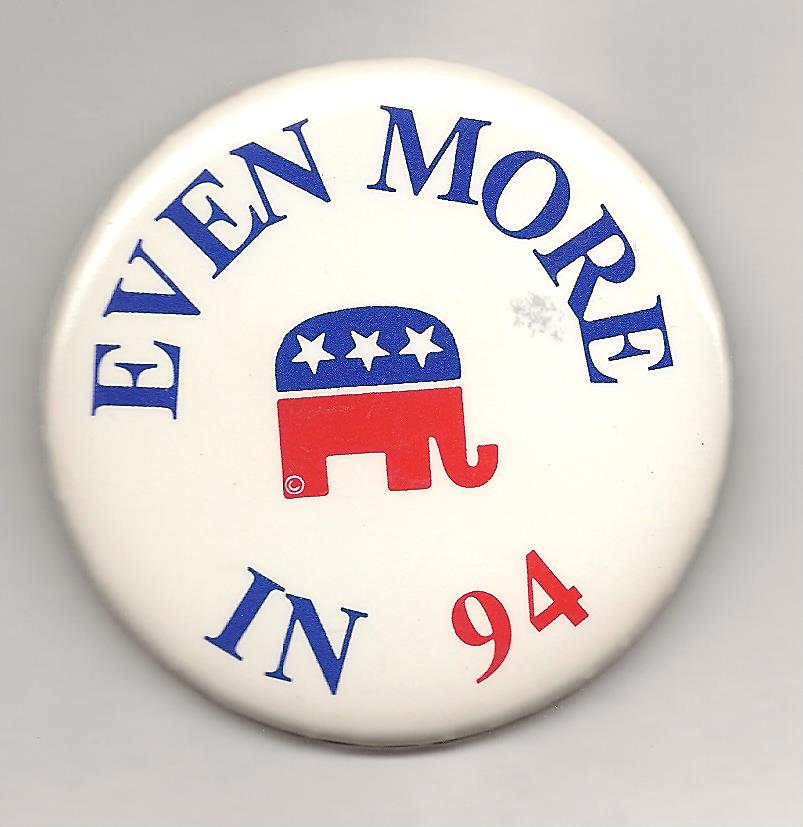 The answer?  1994.  The Republican Party won all 9 open Senate seats — 6 in states held by retiring Democrats and 3 in states where fellow Republicans were leaving.  Republicans won a net gain of 8 seats that year, giving them the majority and making Bob Dole majority leader.

And for the first time in Political Junkie history, the winner is a guest who’s often appeared on our program!  Greg Giroux, of Bloomberg Politics and whom we have dubbed, a “true political junkie,” wins the coveted button. Congrats, Greg.