Who is the most senior member of the House who won a special election to fill the seat left vacant by the death of a spouse? 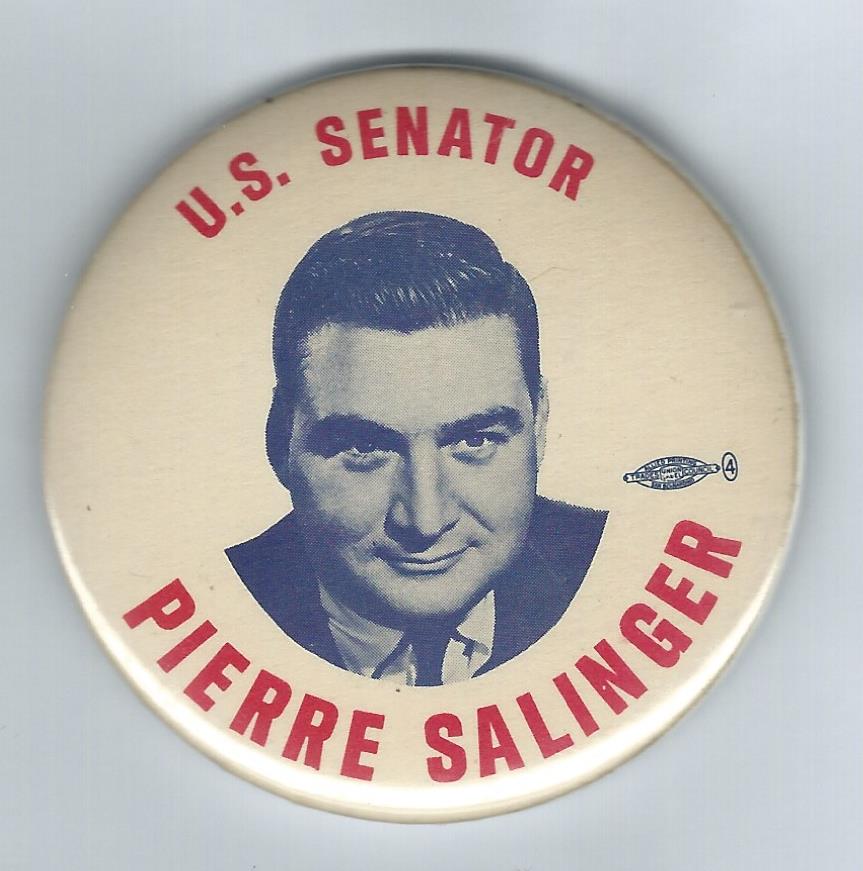 The previous question was:  Who was the last former White House press secretary to later run for office?

The answer?  Pierre Salinger.  He held that post under Presidents Kennedy and Johnson but quit in 1964, to run for the seat that the ailing Clare Engle was giving up.  In a surprise, Salinger lost to Republican George Murphy in November.