The most recent question came during the Republican convention:   Who was the last incumbent vice president who wanted his party’s presidential nomination but failed to get it? 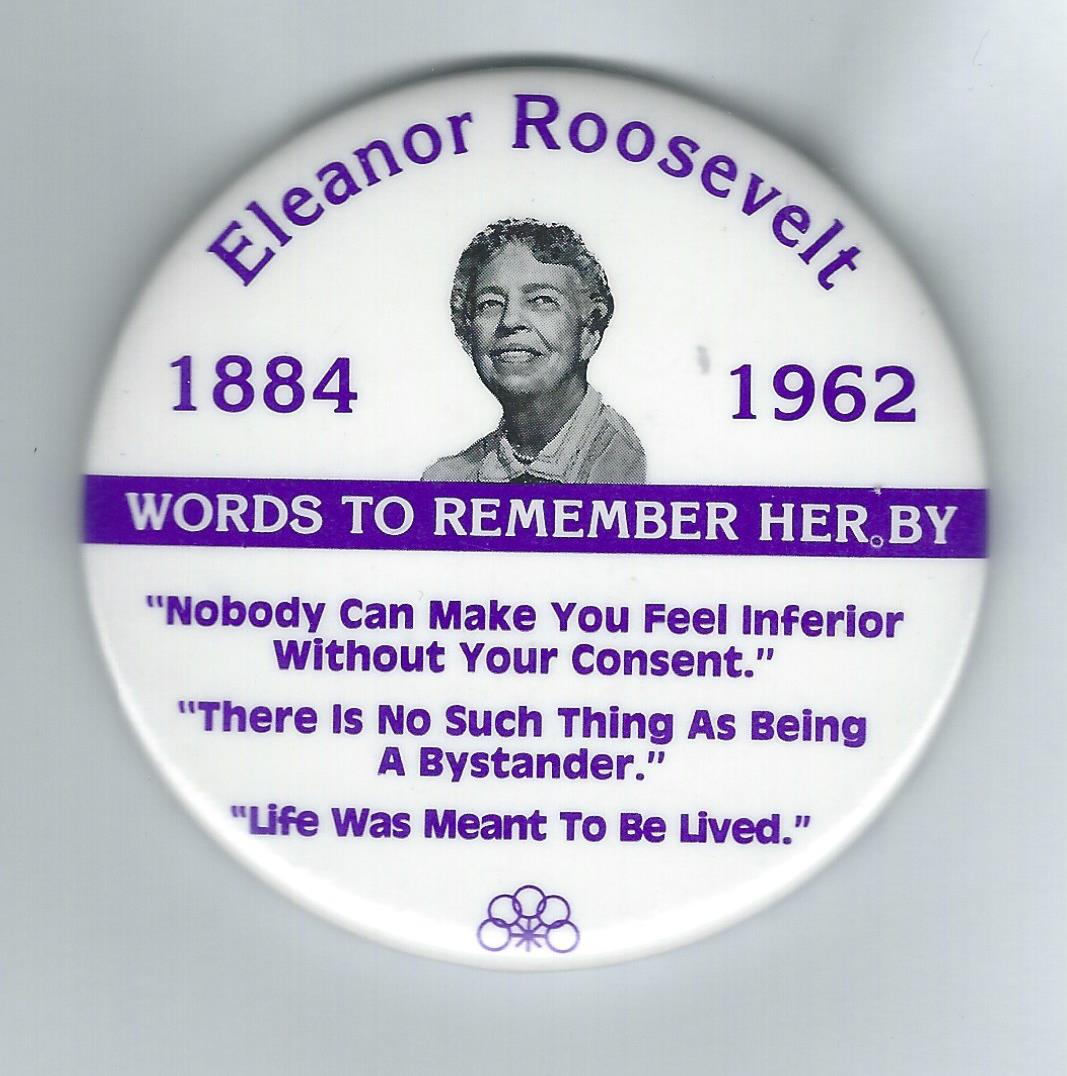 Last week’s question was:  Who was the first present or former First Lady to speak at her party’s national convention?  And what was the year?

The answer?  Eleanor Roosevelt.  She spoke at the Democratic National Convention in Chicago in 1940, the year her husband was nominated for an unprecedented third term.  FDR himself was a no show.