This week’s question:  Of all the U.S. senators, governors and members of the House, who was the LAST to have born in China? 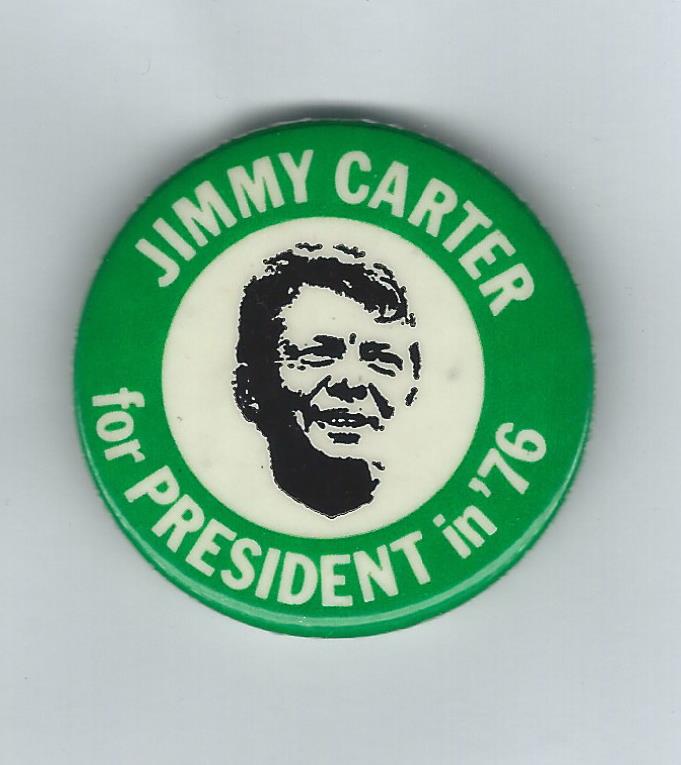 Last week’s question was:  Not including Donald Trump, who was the last sitting president not to throw out the ceremonial first pitch on a major league baseball Opening Day?

The answer?  Jimmy Carter.  While Carter, by then a former president, did throw out the first pitch in Atlanta during the 1995 World Series, he never threw out a pitch on Opening Day.