Not including Donald Trump, who was the last sitting president not to throw out the ceremonial first pitch on a major league baseball Opening Day? 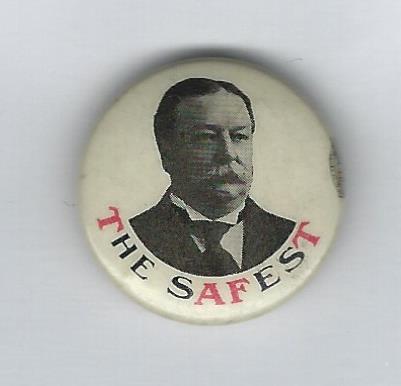 Last week’s question was:  Since 1900, what president received the fewest electoral votes in his bid for re-election, as well as the lowest vote percentage?

The answer?  William Howard Taft.  Seeking a second term in 1912 and running against Democrat Woodrow Wilson and Progressive Theodore Roosevelt — a former president himself — Taft finished in third place with just 8 electoral votes and 23% of the popular vote.