Who was the first African-American woman to appear on a presidential ticket in enough states that theoretically would have made an electoral college victory possible? 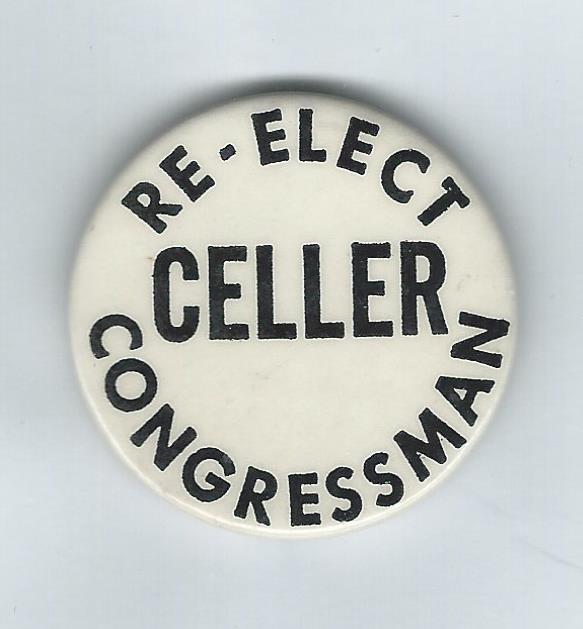 Last week’s question was:  In the past half-century, what New York congressman with the longest amount of seniority was ousted in the primaries?

The answer?  Emanuel Celler of Brooklyn.  In 1972, Celler — the 84-year old chairman of the House Judiciary Cmte — had been in Congress for 50 years when he was defeated in the Democratic primary by Elizabeth Holtzman.