When was the last time both VP nominees failed to carry their states in November? 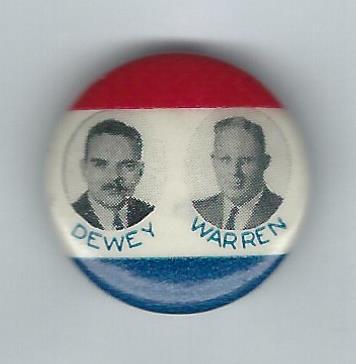 Last week’s question was:  Before the Libertarian Party ran Gary Johnson and Bill Weld in 2016, when was the last time a party had two governors as its presidential ticket?

The answer?  1948.  That’s when the Republicans put up Thomas Dewey, the governor of New York, and his running mate, California Gov. Earl Warren.  The ticket lost in an upset to Harry Truman and Alben Barkley.