Before the Libertarian Party ran Gary Johnson and Bill Weld in 2016, when was the last time a party had two governors as its presidential ticket? 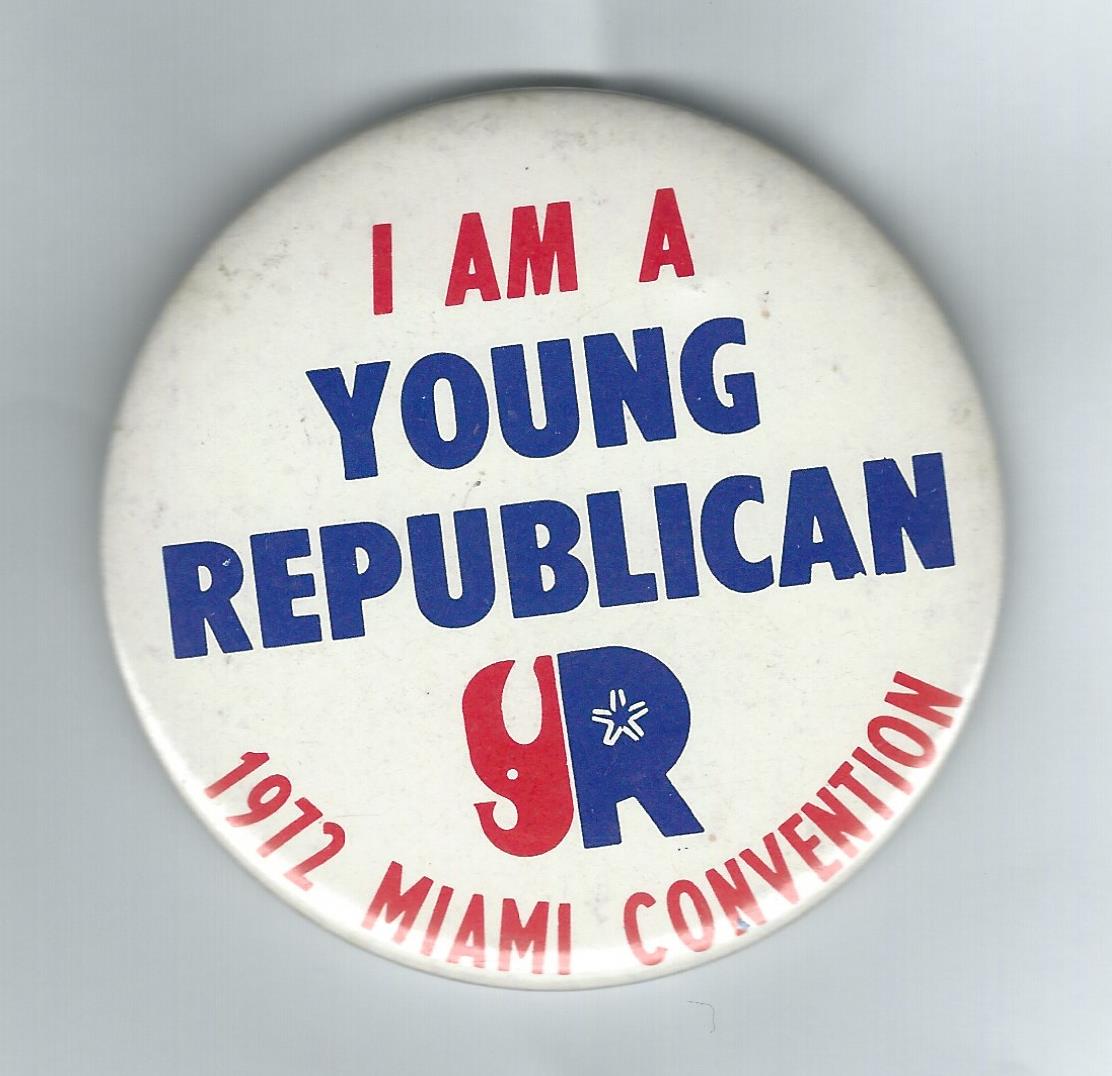 Last week’s question was:  When was the last time a presidential nominating convention switched locations this late in the process?

The answer?  1972, when the convention switched from San Diego to Miami Beach.  Columnist Jack Anderson had reported that the Nixon administration was willing to drop an antitrust investigation into the International Telephone and Telegraph Corporation in exchange for a hefty donation from ITT to the San Diego convention.  Media coverage of a potential scandal forced the GOP to move the convention to Florida on May 5, 1972.