We’re still waiting to see what happens with the Republican convention, still scheduled to take place in Charlotte in August.  But the trivia question was:   When was the last time a presidential nominating convention switched locations this late in the process? 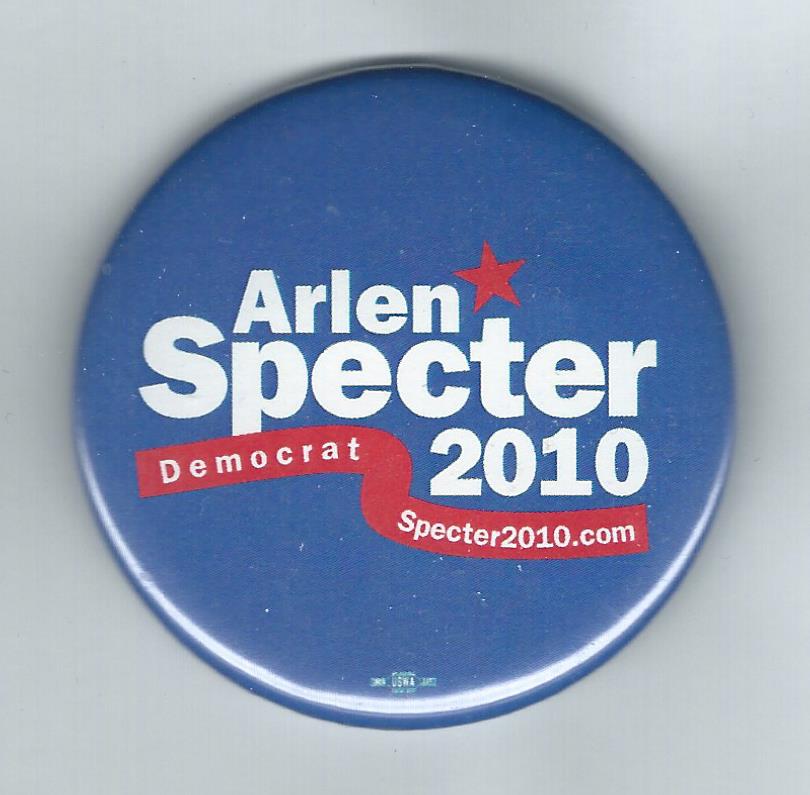 Last week’s question was:  Who was the last elected senator who went on to lose renomination to a member of the House?

The answer?  Arlen Specter.  A liberal Republican from Pennsylvania who had won five Senate races, he realized he had no shot at winning another GOP primary, so he switched to the Democratic Party in 2009.  But, even with President Obama’s endorsement, he was defeated in the 2010 primary to Congressman Joe Sestak.