Who was the last elected senator who went on to lose renomination to a member of the House? 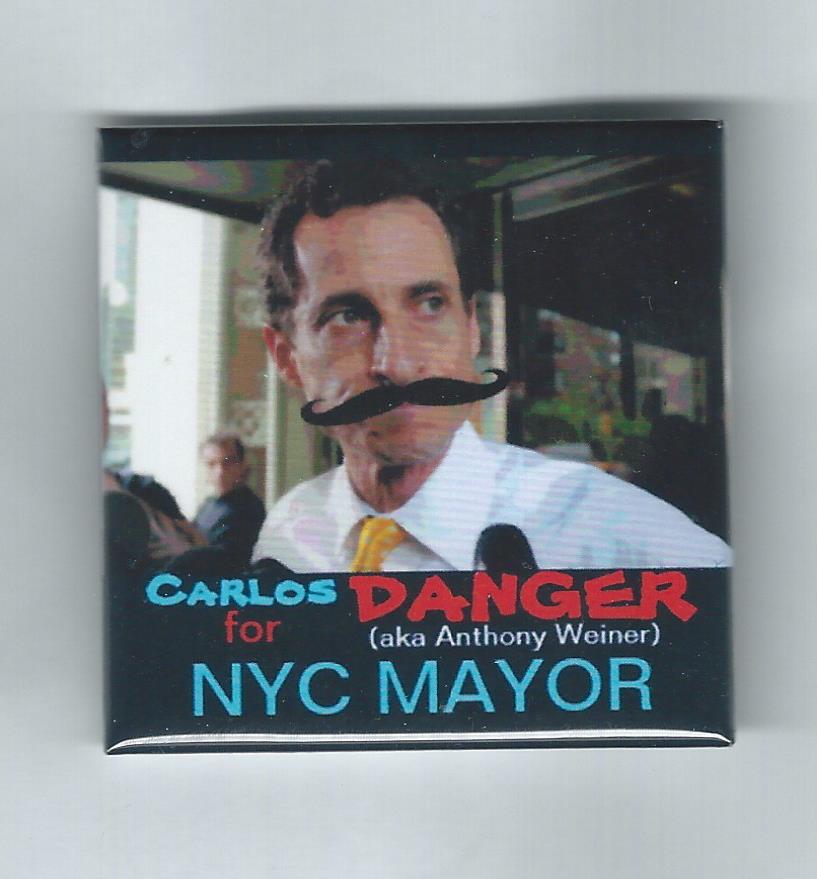 Last week’s question was:  Before Mike Garcia (R), the winner of the special election in California 25 to fill the seat vacated by Katie Hill (D), who was the last House Democrat to leave his or her seat in the middle of the term and be replaced by a Republican in a special election?

The answer?  Anthony Weiner.  The New York Democrat quit Congress in June of 2011 after he was caught in a sexting scandal.  In the September special election, Republican Bob Turner was elected — the first time a Republican won the seat since 1920.

A tougher-than-expected question?  It must have been, because nobody sent in the correct answer!  No prize this week.