With Mike Garcia (R) winning last week’s special election in California 25 to fill the seat vacated by Katie Hill (D), the new question is:  Who was the last House Democrat to leave his or her seat in the middle of the term and be replaced by a Republican in a special election? 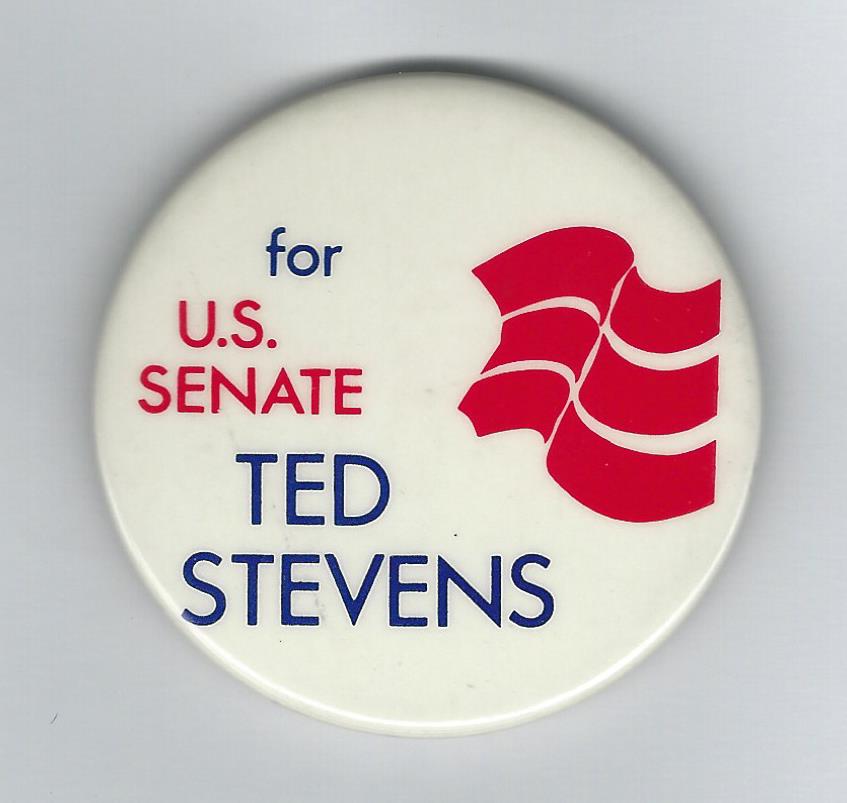 Last week’s question was:  Who was the last senator with at least as much experience in office as Dick Lugar to be defeated for re-election?

The answer?  Ted Stevens.  The Alaska Republican was approaching 40 years in office when he was defeated by Mark Begich in November of 2008.