In last week’s program, we talked about Sen. Dick Lugar (R-Ind.), who was defeated in the 2012 GOP primary after six terms.  The question:  Who was the last senator with at least as much experience in office as Lugar to be defeated for re-election? 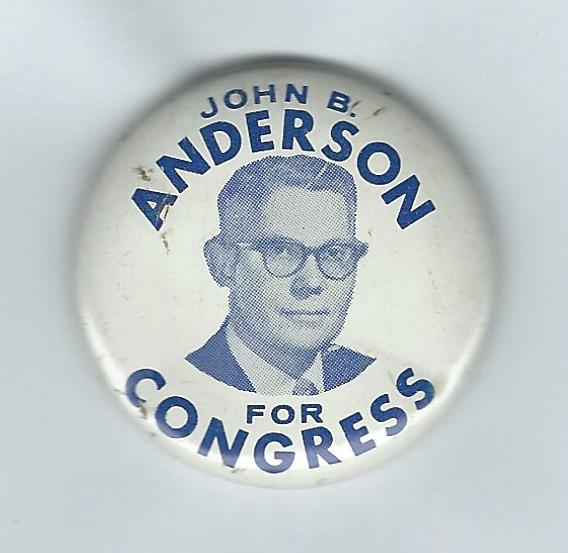 Last week’s question was:  Who was the last sitting member of the House who gave up his or her seat to run for president as a third party candidate?

The answer?  John Anderson.  A Republican congressman from Illinois, he decided in April of 1980 to end his bid for the GOP nomination and run as an independent.  In doing so, he gave up his seat in the House.