In the past century, what sitting member of the House did the best running as a third candidate in the presidential general election? 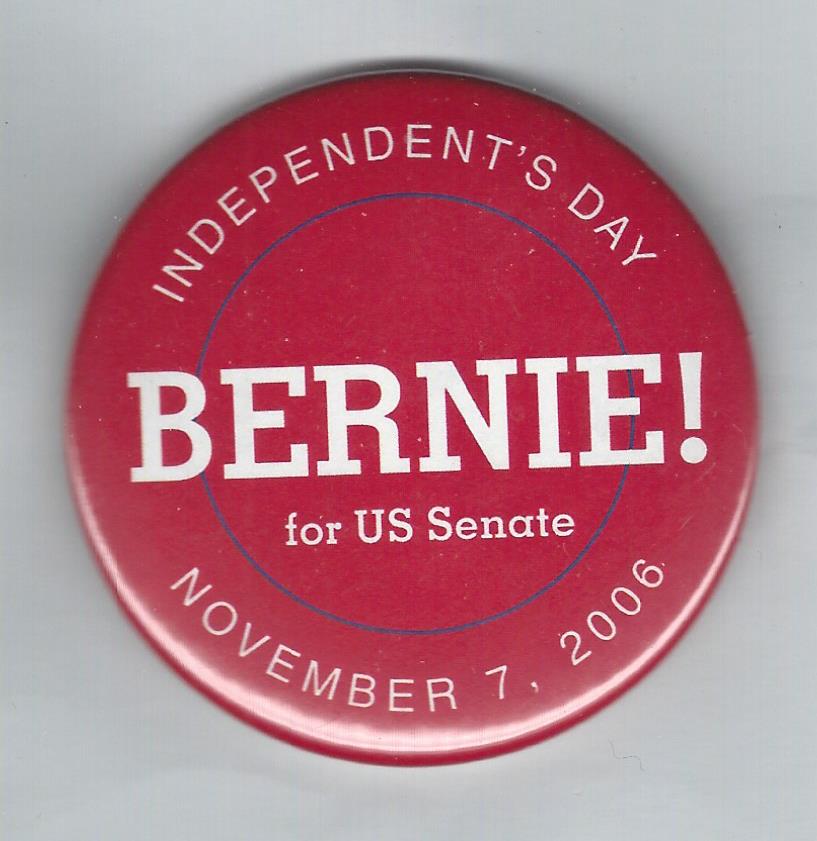 Last week’s question was:  Bernie Sanders has been in Congress since 1991, elected each time as an independent.  What lawmaker holds the record for longest service in Congress — House or Senate or combined — who was not a Democrat or a Republican?