Bernie Sanders has been in Congress since 1991, elected each time as an independent.  The question:  What lawmaker holds the record for longest service in Congress — House or Senate or combined — who was not a Democrat or a Republican? 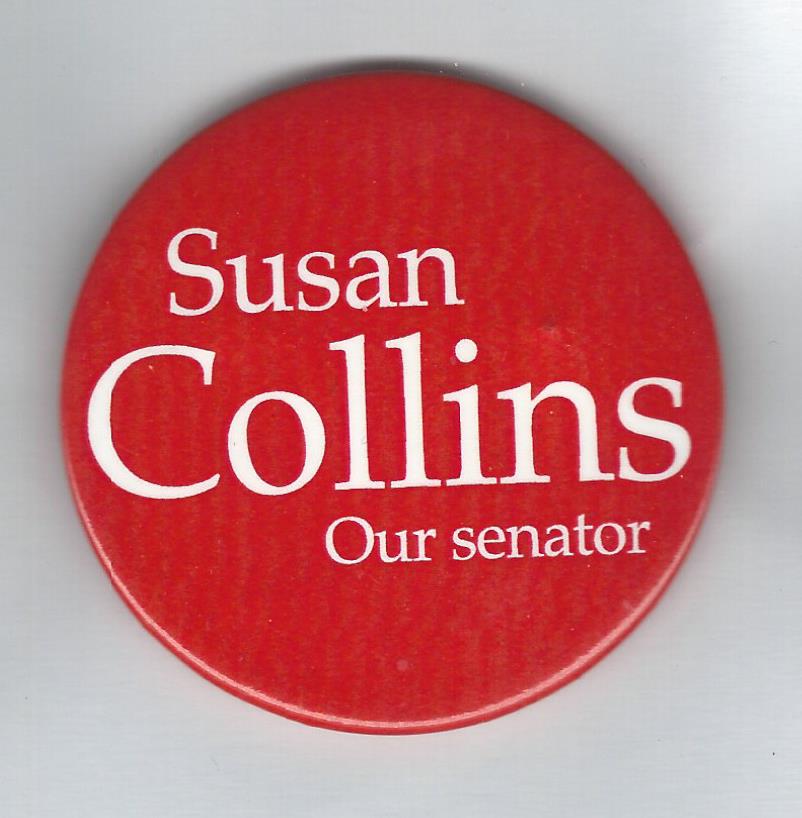 Last week’s question was:  Of all those in the Senate today who voted on the McCain-Feingold bill 19 years ago, who is the only one who voted against their party’s position?

The answer?  Susan Collins.  The senator from Maine was among 11 Republicans who voted for the bill.  But she is the only one still serving. And none of the three Democrats who voted no is still in the Senate either.