With former Sen. Russ Feingold (D-Wis.) on the Political Junkie program last week, we thought this would be an interesting question:  Of all those in the Senate today who voted on the McCain-Feingold bill 19 years ago, who is the only one who voted against their party’s position? 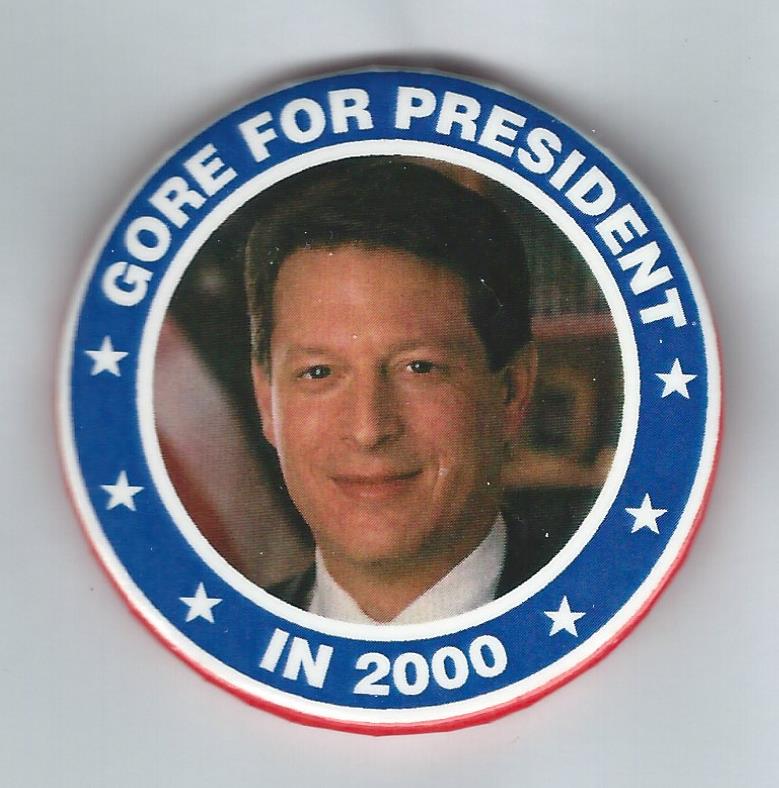 Last week’s question was:  Since 1972, when presidential primaries began to determine the nominee, what non-incumbent Democrat clinched his or her nomination the earliest?

The answer?  Al Gore. Bill Clinton’s vice president, he went over the top to secure the Democratic nomination on March 14, 2000.