The question:  Since 1972, when presidential primaries began to determine the nominee, what non-incumbent Democrat clinched his or her nomination the earliest? 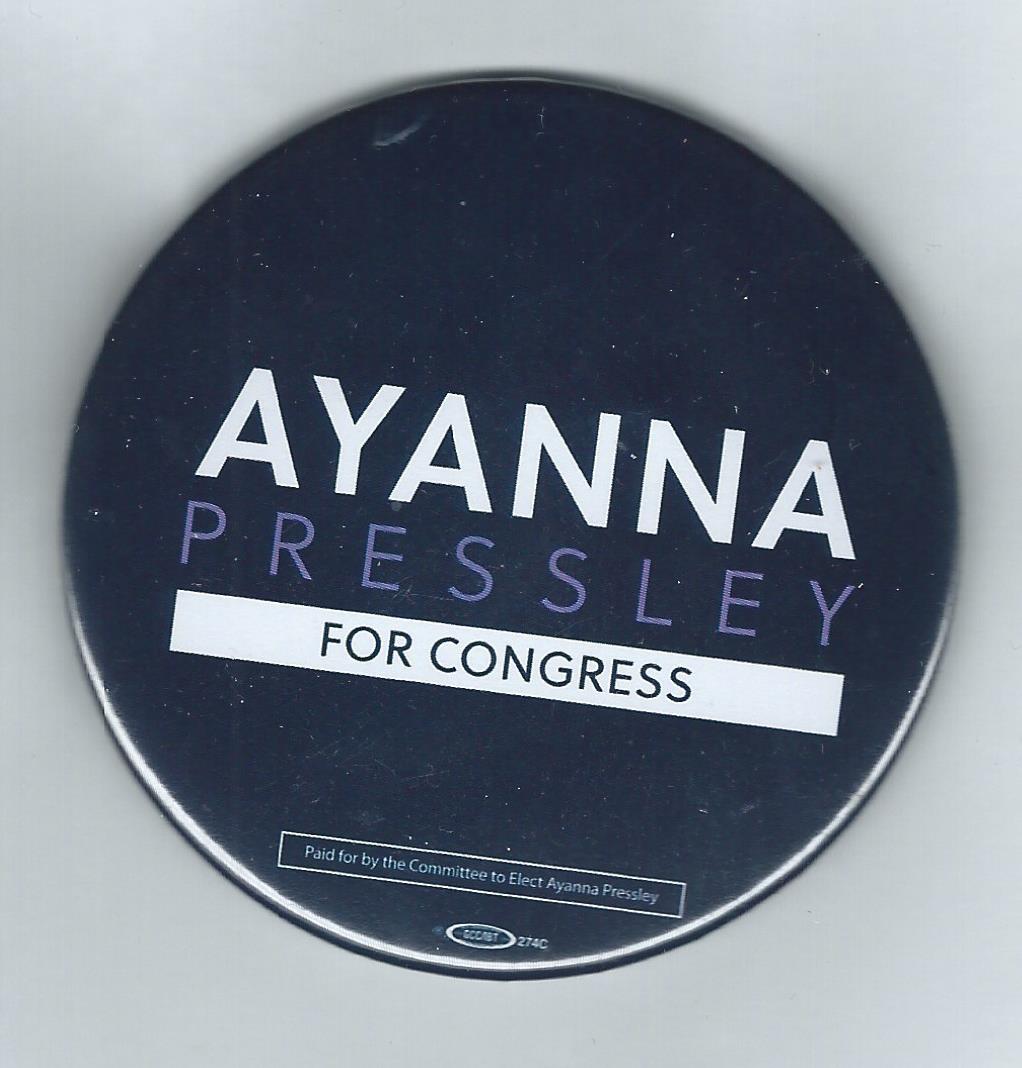 Last week’s question was:  Before this year in Illinois’ Third Congressional District, who was the last woman to unseat a male incumbent of her own party in a House primary?

The answer?  Ayanna Pressley.  In the September 2018 Democratic primary, she defeated Congressman Michael Capuano in Massachusetts’ 7th District.  Two other women, Democrat Alexandria Ocasio-Cortez in New York, and Republican Katie Arrington in South Carolina, also knocked off House incumbents that year, but Pressley in Massachusetts was the most recent.