The question:   Who was the last person appointed to the Senate who was defeated in the primary later in the same year? 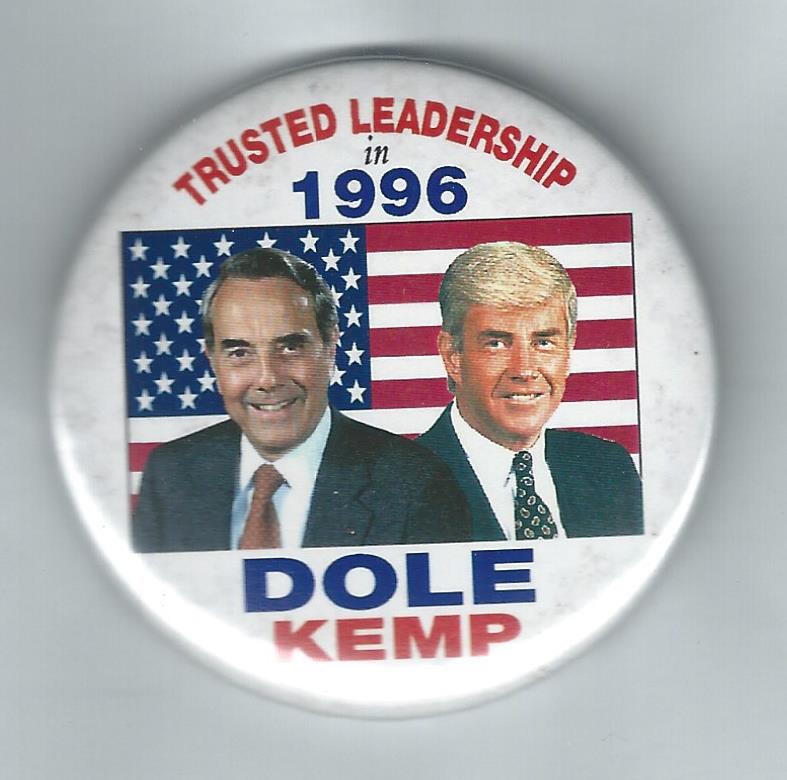 Last week’s question was:  When was the last time two presidential candidates battled each other in the primaries one year and wound up on a ticket together in a later year?

The answer?  It was in 1996, when Bob Dole picked Jack Kemp as his running mate.  Eight years earlier, Dole and Kemp both ran for the GOP presidential nomination, which was won by George Bush.