The question:  When was the last time two presidential candidates battled each other in the primaries one year and wound up on a ticket together in a later year? 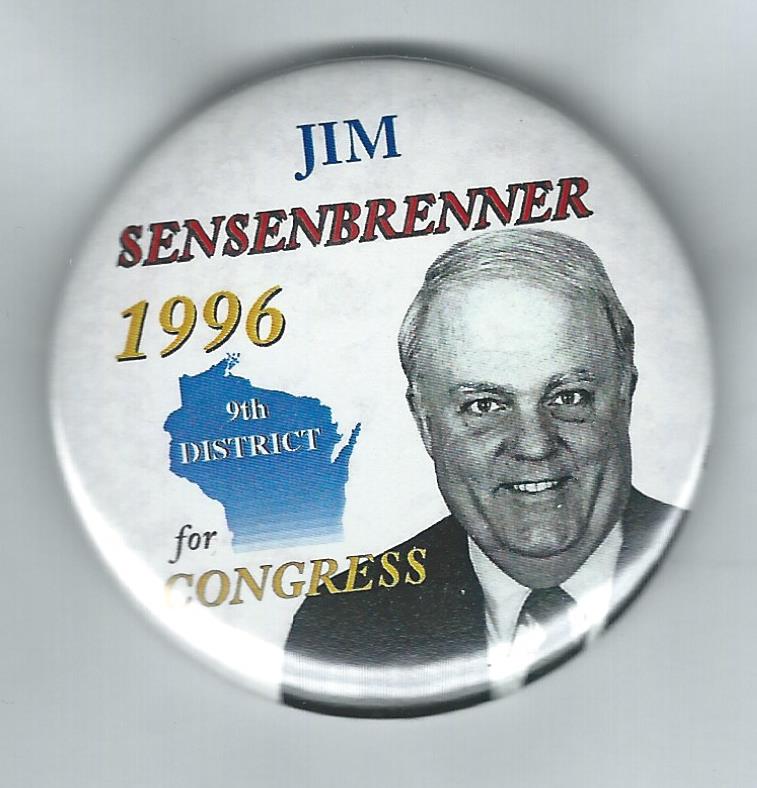 Last week’s question was:  Who is the most senior member of Congress who was a House manager during the impeachment trial of President Clinton?

The answer?  Jim Sensenbrenner.  A Republican from Wisconsin, he was first elected in 1978.  He is in his 21st term, but has announced he’s not running again this year.