In this year’s off-year elections, Democrats won the governorships in Kentucky and Louisiana, while Republicans kept control in Mississippi.  The question is:    When was the last time all three were won by the same party? 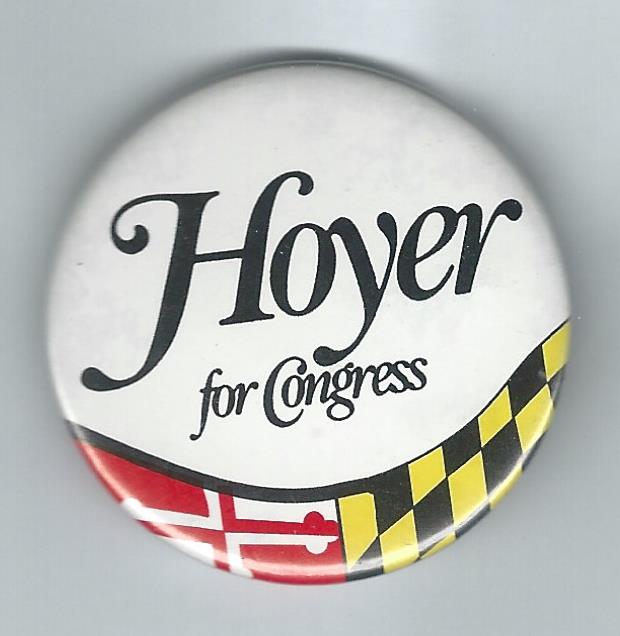 Last week’s question was:  Who is the most senior Democratic member of the House who first came to Congress via a special election?

The answer?  Steny Hoyer. A Maryland Democrat and currently the House Majority Leader, Hoyer won a special election in May 1981 for the seat held by Gladys Noon Spellman, a fellow Democrat.  Less than a week before the 1980 election, Spellman suffered a heart attack and fell into a coma, from which she never came out, and the following spring the House declared the seat vacant.