This week:  Before California’s Katie Hill, who was the last female member of the House to resign because of a scandal? 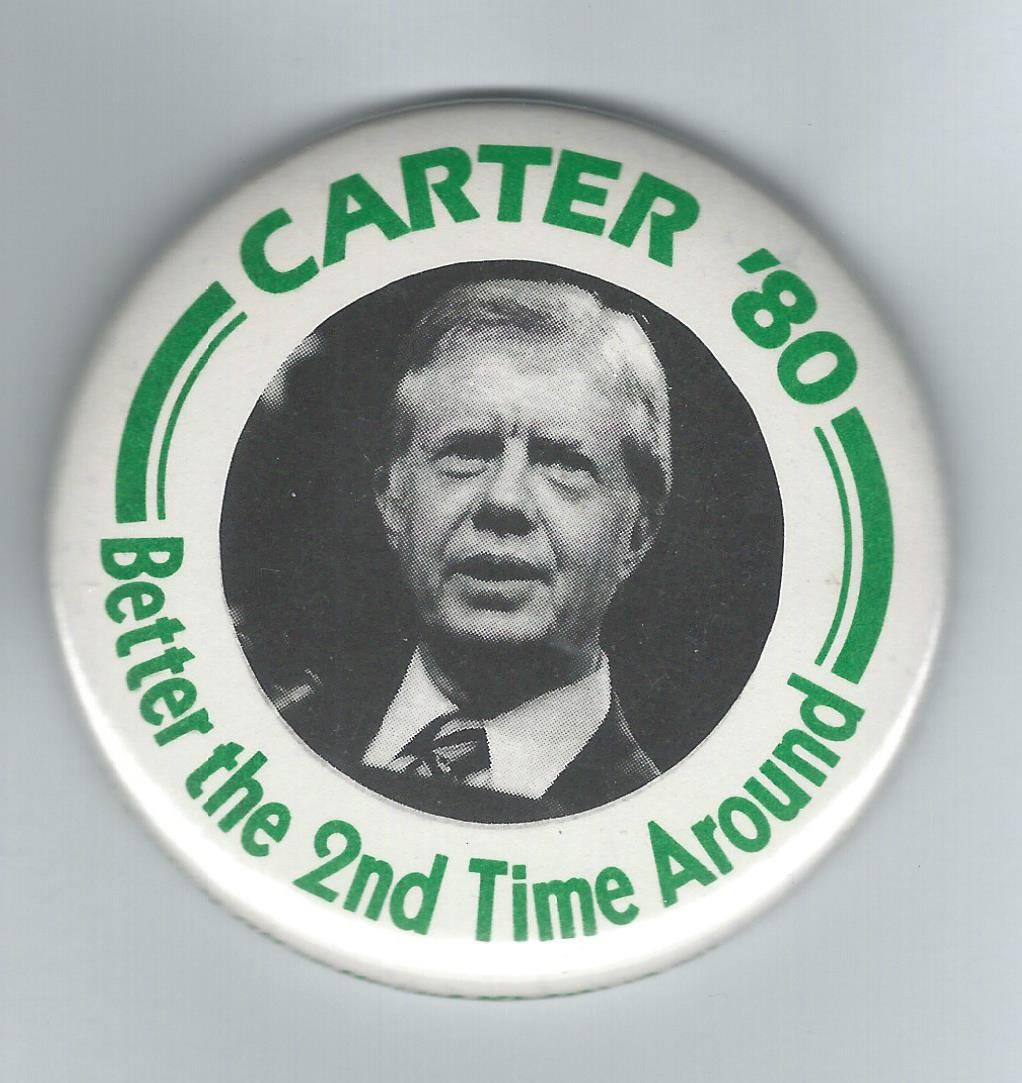 Last week’s question was:  Who was the last president who threw out a ceremonial first pitch at the World Series to be defeated for re-election?

The answer?  Jimmy Carter.  He threw out the first pitch in Baltimore for Game 7 of the 1979 World Series, won by the Pittsburgh Pirates over the home team Orioles.  The following year, in an unrelated incident, he lost his bid for a second term to Ronald Reagan.