This week’s national pastime question:  Who was the last president who threw out a ceremonial first pitch at the World Series to be defeated for re-election? 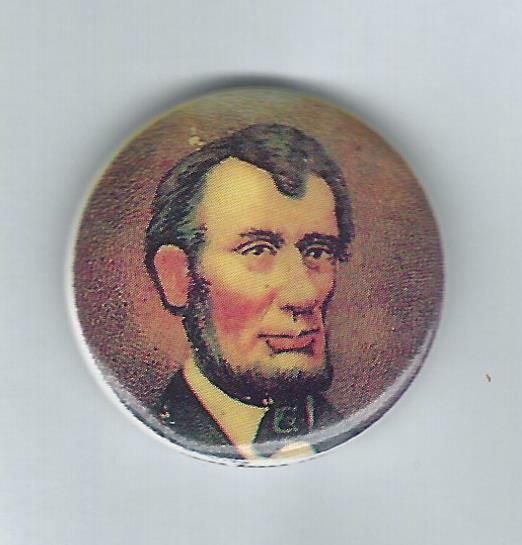 Last week’s question was:  Name the first Republican president who was a lawyer.  How’s that for an easy one?

The answer?  Abraham Lincoln.  Who also happened to be the first Republican president.