With Lakeshore Public Radio in Merrillville, Ind., becoming the latest station to carry the Political Junkie program, it’s obviously time for a Hoosier-related trivia question!   Until Pete Buttigieg becomes the one to break the record (?), the question is:  What presidential candidate from Indiana received the most votes in the primaries? You need to name the candidate and the year. 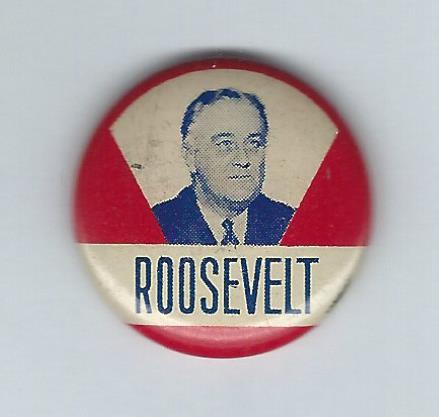 Last week’s question was:  Who was president the last time a Washington baseball team played in the World Series?

The answer?  Franklin D. Roosevelt.  While the Washington Senators won the World Series in 1924, they also appeared in the Fall Classic in 1925 and 1933 — FDR’s first year as president.