In the history of televised presidential debates, who was the first woman to be the debate moderator? 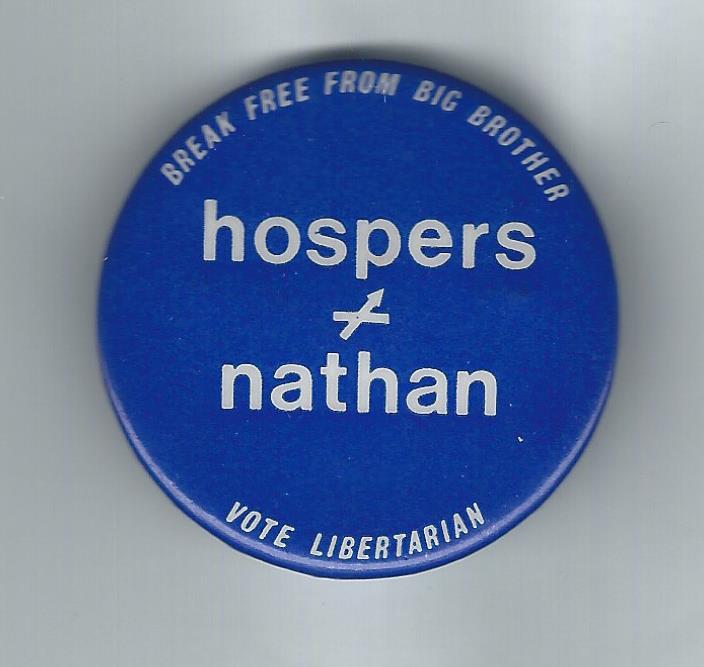 Last week’s question was:  Who was the last independent or third party presidential candidate to receive at least one electoral vote?

The answer?  John Hospers, the Libertarian Party’s presidential nominee in 1972.  Though he didn’t come close to carrying a state, one so-called “faithless elector” from Virginia voted for Hospers, rather than the candidate who carried the Old Dominion, President Richard Nixon.