Curt Schilling’s rumored interest in running for Congress next year led to this trivia question:  Who was the last person to serve in Congress and win a World Series title? 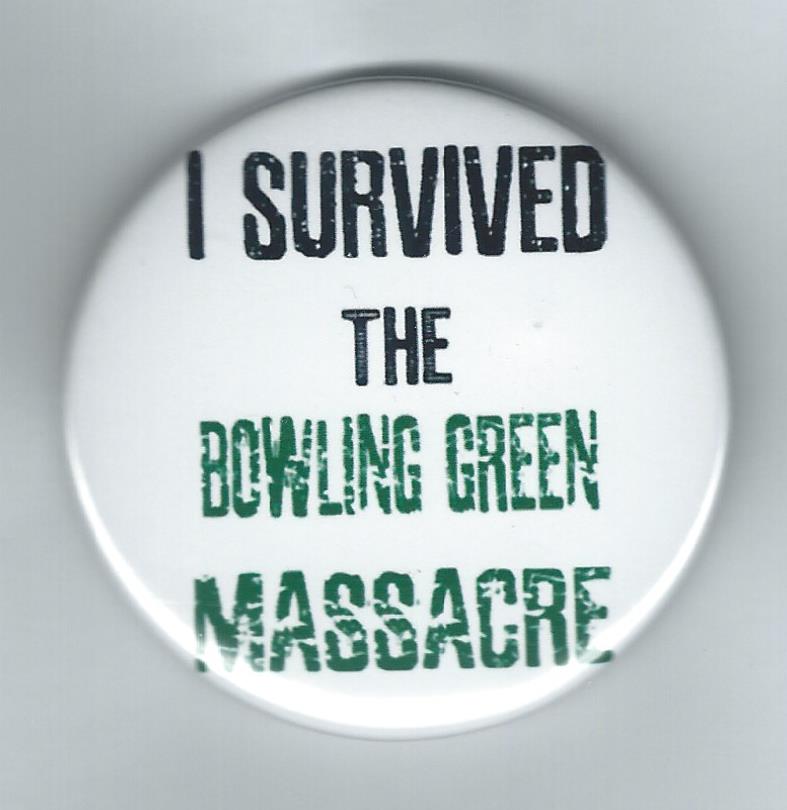 Last week’s question was:   Before the president mistakenly offered his thoughts and prayers to the people of Toledo, Ohio, what was the last city incorrectly mentioned by the Trump administration as the scene of mass shootings?

The answer?   Bowling Green.  At least according to presidential counselor Kellyanne Conway.