With Andy Beshear, the son of former Gov. Steve Beshear, winning the 2019 Kentucky gubernatorial primary, the question is … Who was the last son, or daughter, of a governor to go on to win election as governor on their own? 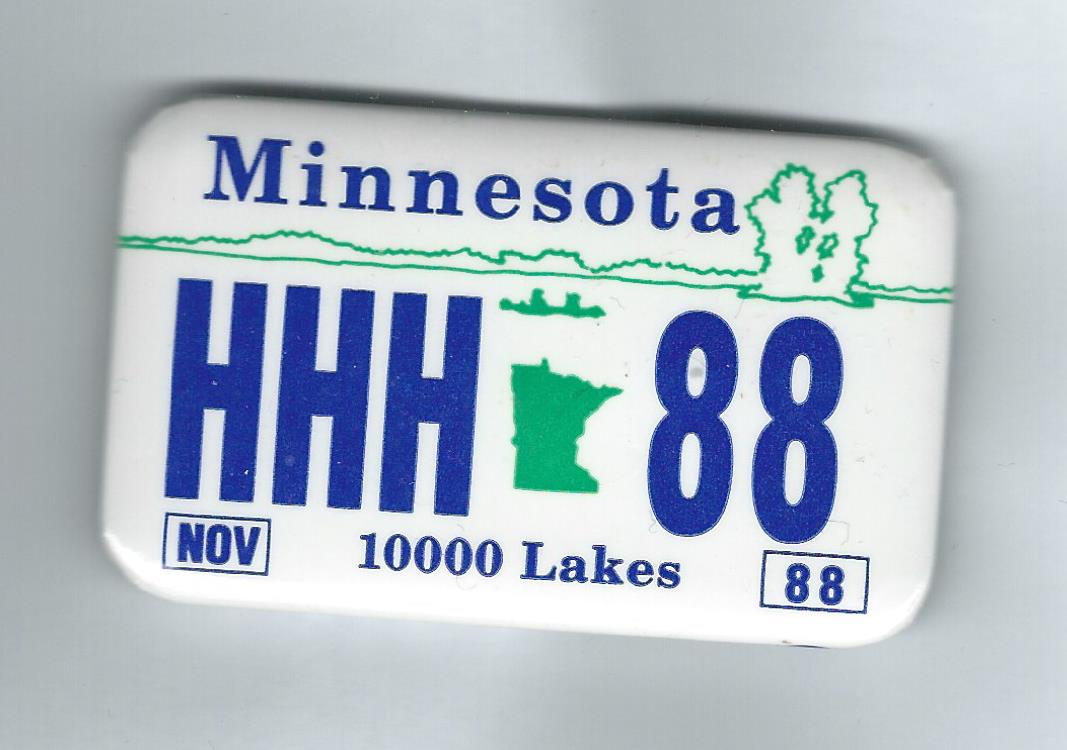 The previous trivia question was:  Who was the last child of a former vice president to run for the Senate?