There’s still time to answer the latest Political Junkie trivia question:   Who was the last former Democratic vice president who was denied his party’s presidential nomination?

The previous trivia question was:  Who was the oldest major party presidential nominee in history? 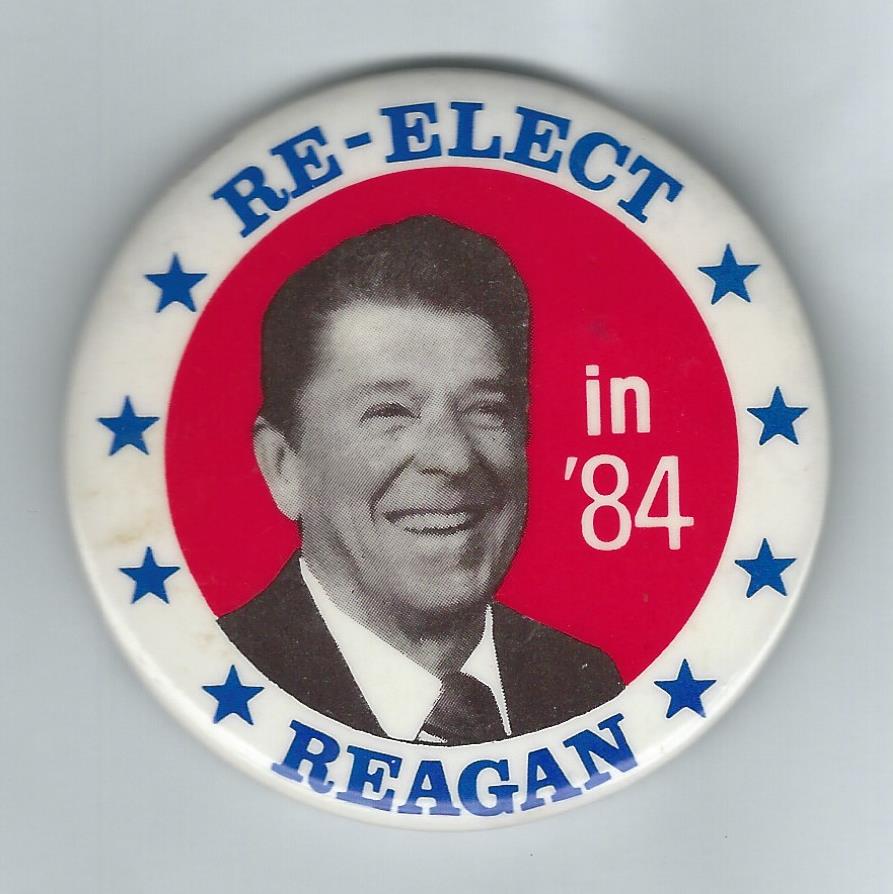