Before Luke Letlow (R-La.) in December, who was the last person who was elected to a House or Senate seat for the first time but who died before ever getting sworn in? 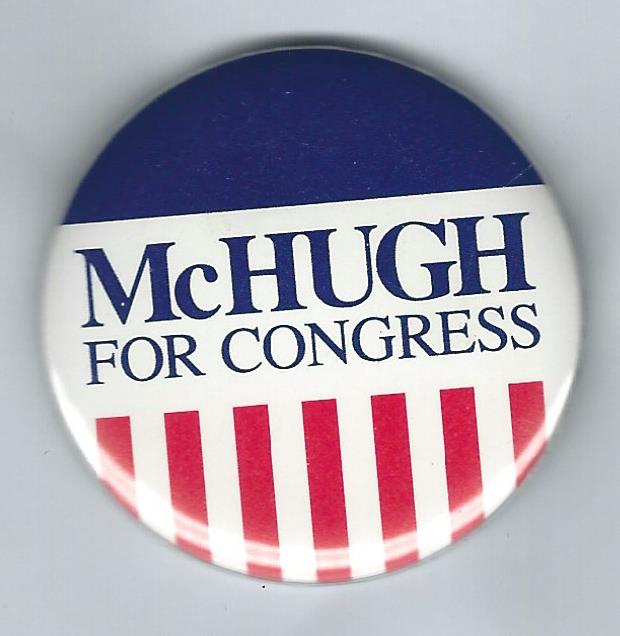 The previous question was:  Who was the last House member to join a new administration and watch their seat go to the other party in a special election?

The answer? John McHugh.  He was an upstate Republican congressman who became President Obama’s Secretary of the Army in 2009.  The winner of the special election that year to replace him was Bill Owens, a Democrat.