The question:  Before this year in Illinois’ Third Congressional District, who was the last woman to unseat a male incumbent of her own party in a House primary? 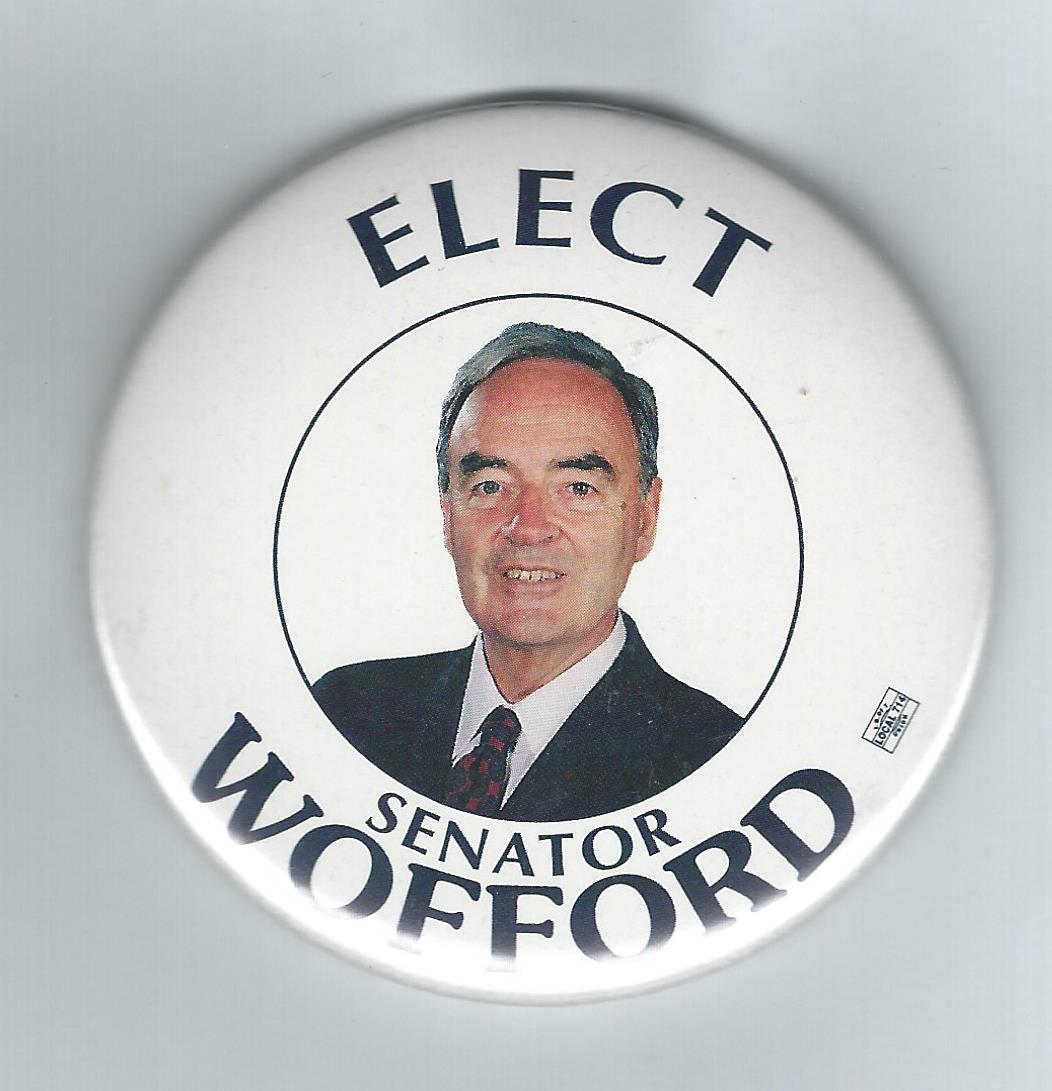 The previous question was:  Name the last person to defeat a former U.S. attorney general in a Senate race.

The answer?  Harris Wofford.  A Pennsylvania Democrat who was appointed in 1991 to fill the Senate seat of the late John Heinz, Wofford then went on to defeat former Governor and Attorney General Dick Thornburgh in a special Senate race.