The question:  Name the last person to defeat a former U.S. attorney general in a Senate race. 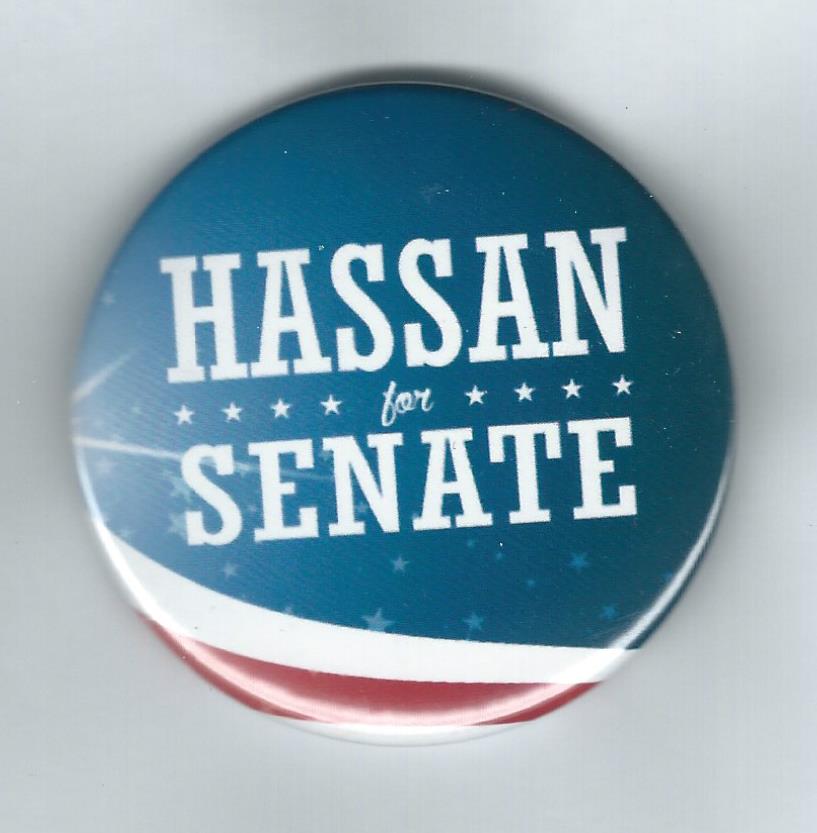 The previous question was:  Who was the last Democratic governor who took on a Republican senator and won?