The question:  Who was the last Democratic governor who took on a Republican senator and won? 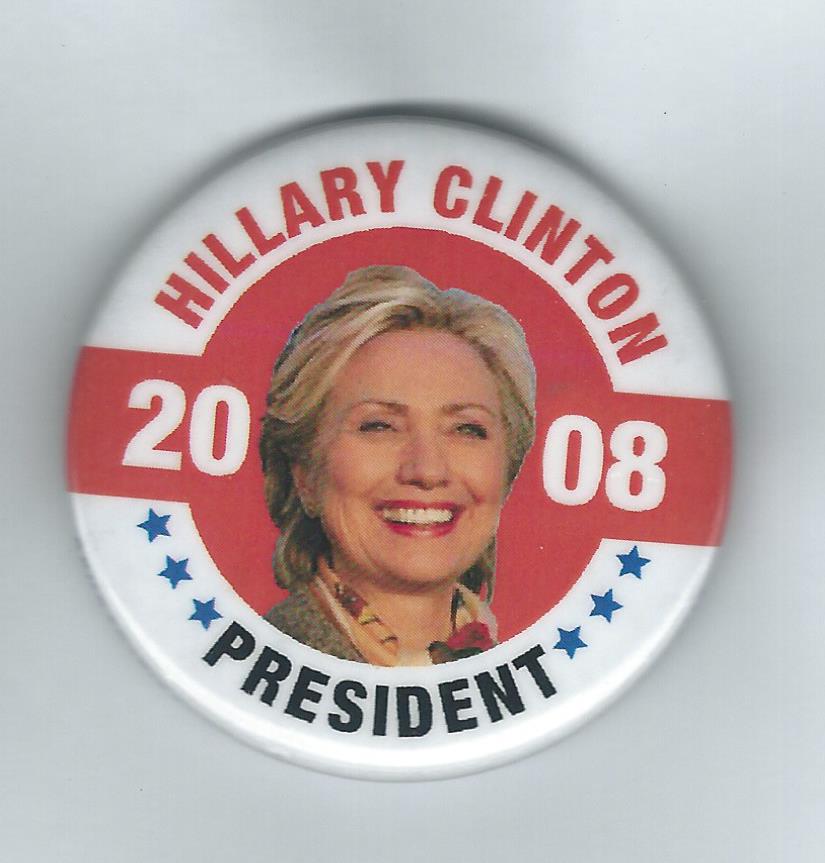 The previous question was:  Who was the last candidate to get the most votes on Super Tuesday but not the most delegates?