The question:  Who was the last attorney general to quit his job over a policy disagreement? 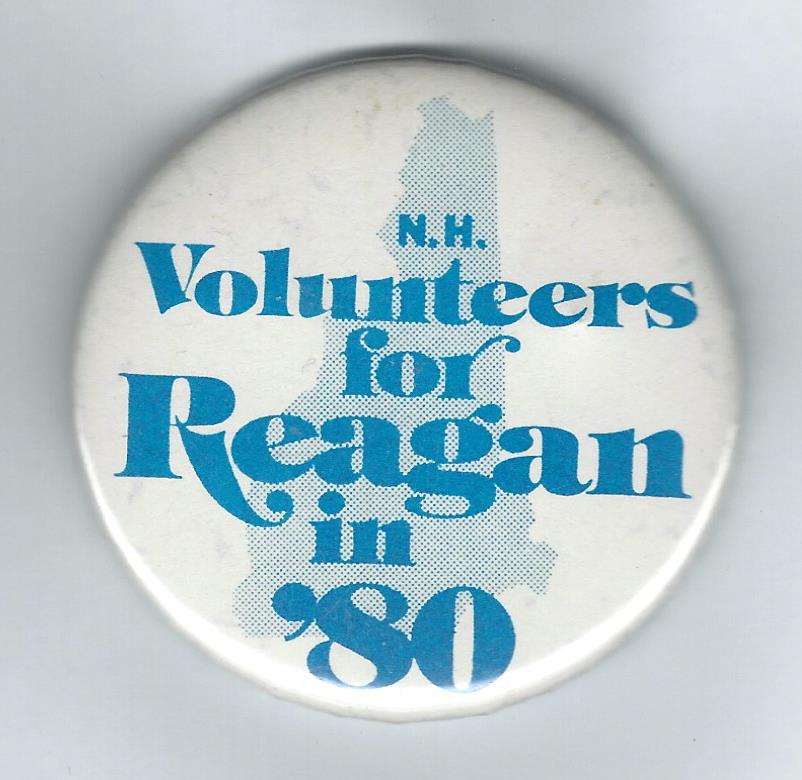 The previous question was:  Who was the first presidential candidate to lose the New Hampshire primary and come back years later to win the presidency?

The answer?  Ronald Reagan.  Reagan, a former California governor, was defeated by President Gerald Ford in the 1976 Republican primary but was elected president four years later.