The question:  Before Jeff Van Drew, who was the last member of the majority party in the House to switch parties and join the minority party? 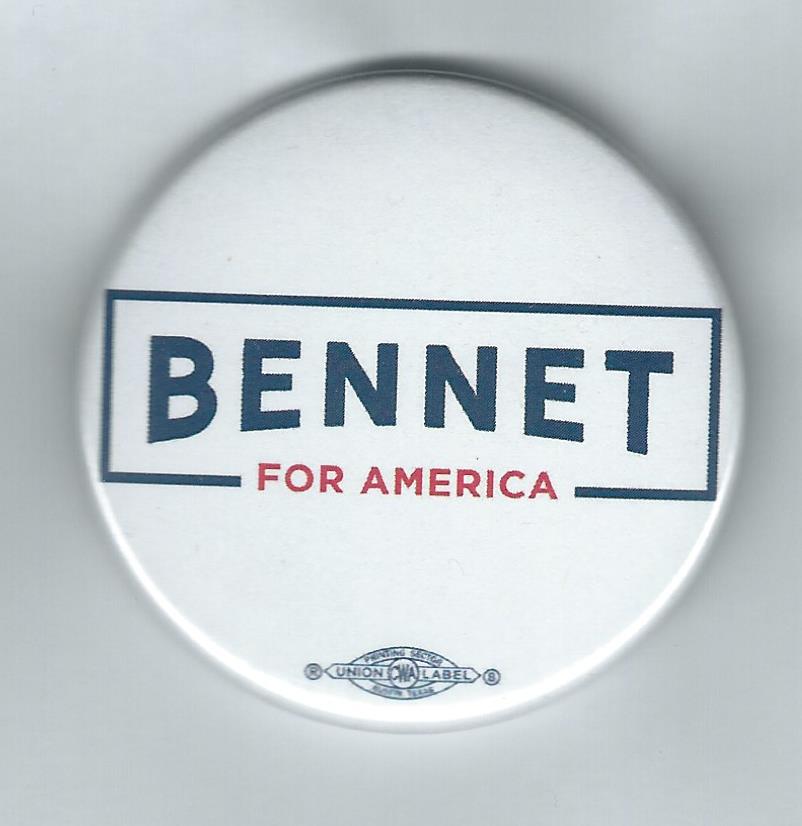 Last week’s question was:  Who was the last candidate for president who was born in a foreign country?

The answer?  Michael Bennet.  The Colorado Democrat, who is still running, was born November 28, 1964 in New Delhi, India.  His father, Doug Bennet, was an aide to Chester Bowles, the U.S. ambassador to India.