Who is the most senior Democratic member of the House who first came to Congress via a special election? 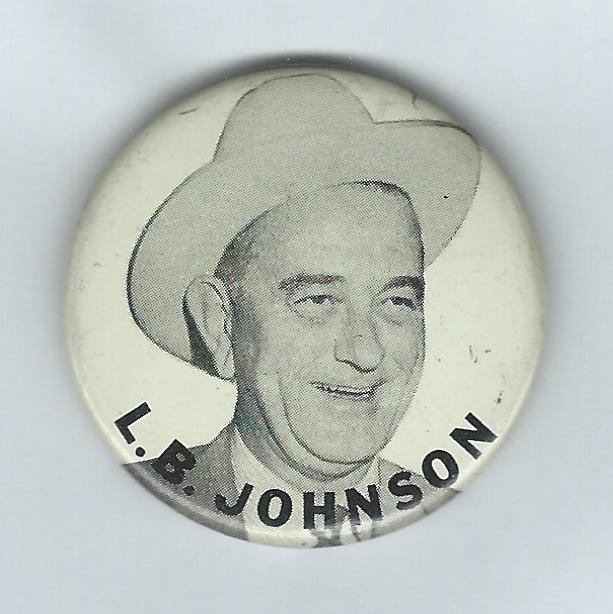 Last week’s question was:  Before this month’s state legislative sweep in Virginia — where Democrats now control the posts of governor, lt. governor, attorney general, both U.S. senators, both houses of the state legislature, and a majority of the congressional delegation — who was president of the United States the last time Dems had complete control in the Old Dominion?

The answer?  Lyndon Johnson.  It was 1968. The Democrats from Virginia in office were Governor Mills Godwin, Lt. Gov. Fred Pollard, Atty General Robert Button, Senators Harry Byrd Jr. and William Spong, overwhelming majorities in both houses of the state legislature, and a 6-4 majority in the congressional delegation.  The only thing that changed in the ‘68 election was that a Republican won an open congressional seat to pull the GOP into a 5-5 tie for House seats.