This week’s offering:  Name the first Republican president who was a lawyer. 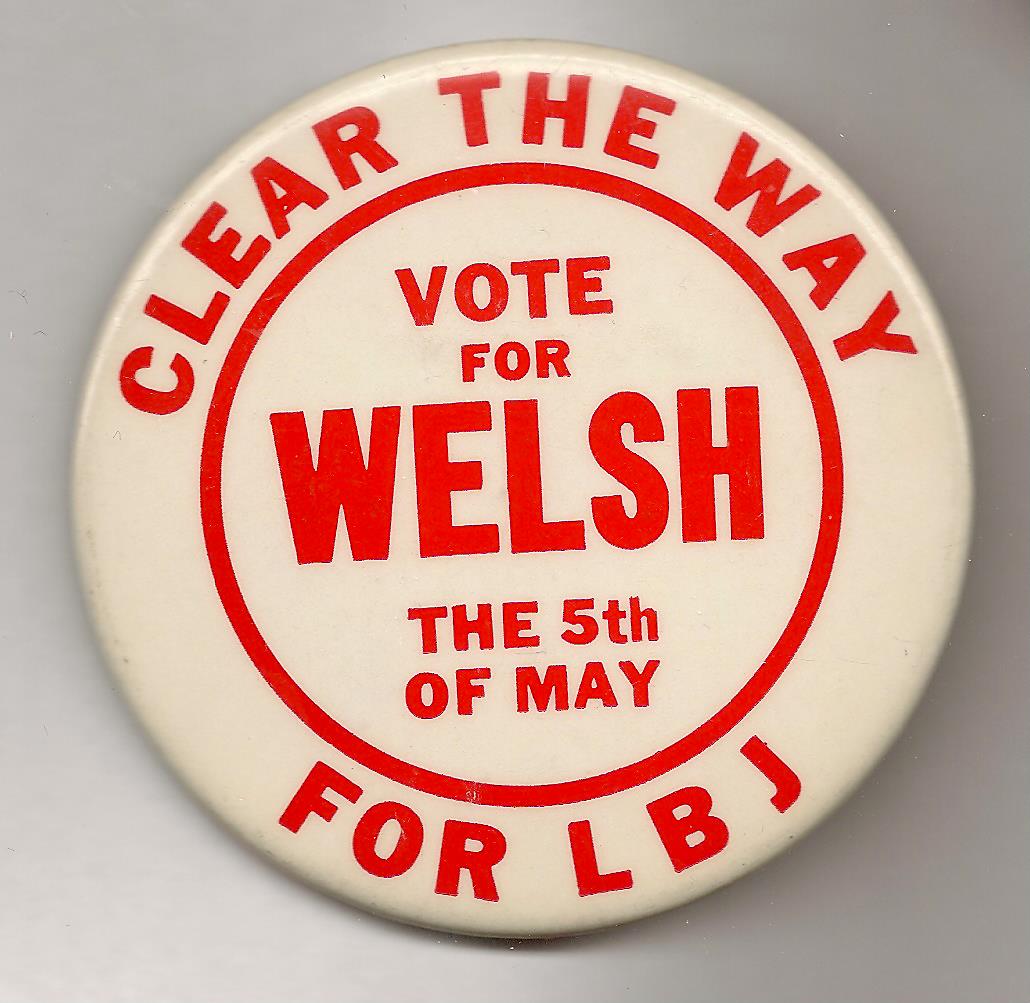 Last week’s question was:  What presidential candidate from Indiana received the most votes in the primaries?

The answer?  Matthew Welsh.  He was the stand-in for President Johnson in the 1964 Democratic primary in Indiana, where he was the governor.  He only ran in that one state, where he beat George Wallace better than 2-to-1, and received more than 376,000 votes in the process.

And for the first time in Political Junkie memory, NO ONE had the correct answer.  A lot of Birch Bayh and Dick Lugar guesses, but none for Matt Welsh.