All eyes this week have been on the House Managers who have been arguing in the Senate trial for the conviction and removal of President Trump.  We’ll find out if their duties cause them difficulty in their bids for re-election this fall.

The country seems pretty close to being split down the middle insofar as whether Trump should be convicted on the two impeachment articles.  That wasn’t the case in 1999, when the nation, while repulsed by President Clinton’s personal conduct, did not feel his actions warranted impeachment, let alone removal.  Nonetheless, the Managers, coming from a Republican-controlled House, tried to make their case against Clinton in the Republican-controlled Senate.  Here’s who they were, when they were first elected, and how their post-impeachment political careers fared:

Bob Barr (Ga. 1994) — Lost to fellow incumbent John Linder (R) in 2002 when their districts were merged thru redistricting.  Was the Libertarian Party’s presidential nominee in 2008. 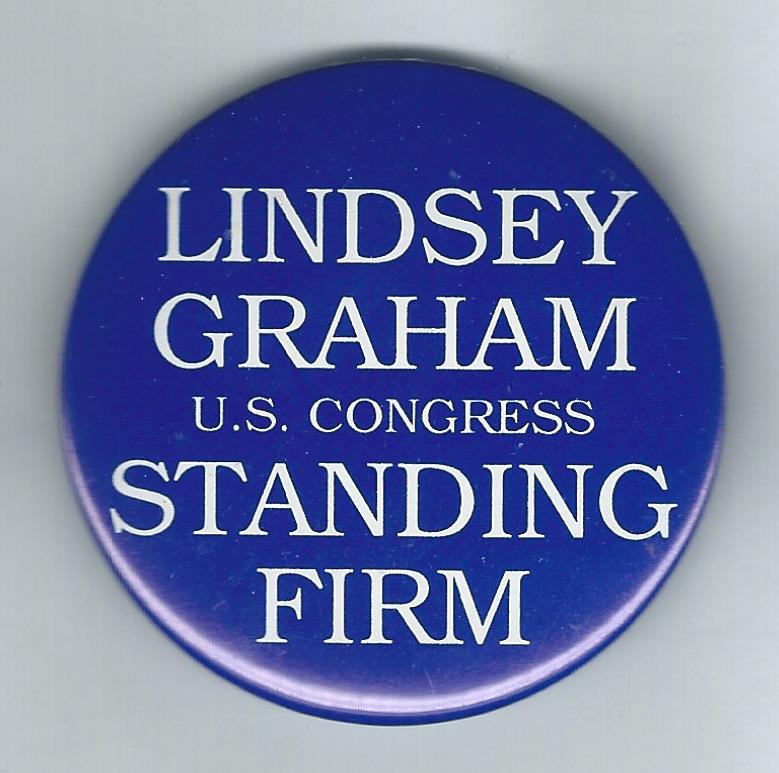 Asa Hutchinson (Ark. 1996) — Appointed administrator of the Drug Enforcement Administration by President Bush in 2001.  Ran for governor in 2006 but lost to state Attorney General Mike Beebe (D).  Ran again for governor in 2014 and won; currently in his second term as governor.