We left you last week with a handful of races that hadn’t been called.  Here’s the latest update:

Alaska Senate — Dan Sullivan (R) was declared the winner over Democratic incumbent Mark Begich on Nov. 12.  He held a lead of about 8,000 votes; even though there are thousands still to be counted, the Associated Press and other outlets decided that Begich was unlikely to garner enough votes to take the lead.  Sullivan’s win ups the Republican total on election day to + 8 seats.  Still to come:  the Louisiana runoff on Dec. 6 between Sen. Mary Landrieu (D) and her GOP challenger, Rep. Bill Cassidy.

Alaska Governor — Independent Bill Walker, a former Republican, has ousted GOP Gov. Sean Parnell.  Walker, the former mayor of Valdez, ran for governor in the 2010 GOP primary, finishing second to Parnell.  This year, he left the party and ran as an independent.  The Democratic candidate, Byron Mallott, dropped out of the race and ran on Walker’s ticket as lt. gov.  As Alexandra Gutierrez of Alaska Public Media explained in this week’s Political Junkie show, Parnell was under fire over his handling of sexual misconduct allegations within the Alaska National Guard.  Parnell was Sarah Palin’s lt. gov. who moved up to the top spot upon her resignation in July 2009.  Palin snubbed Parnell this year and endorsed Walker.

STILL TO BE CALLED: 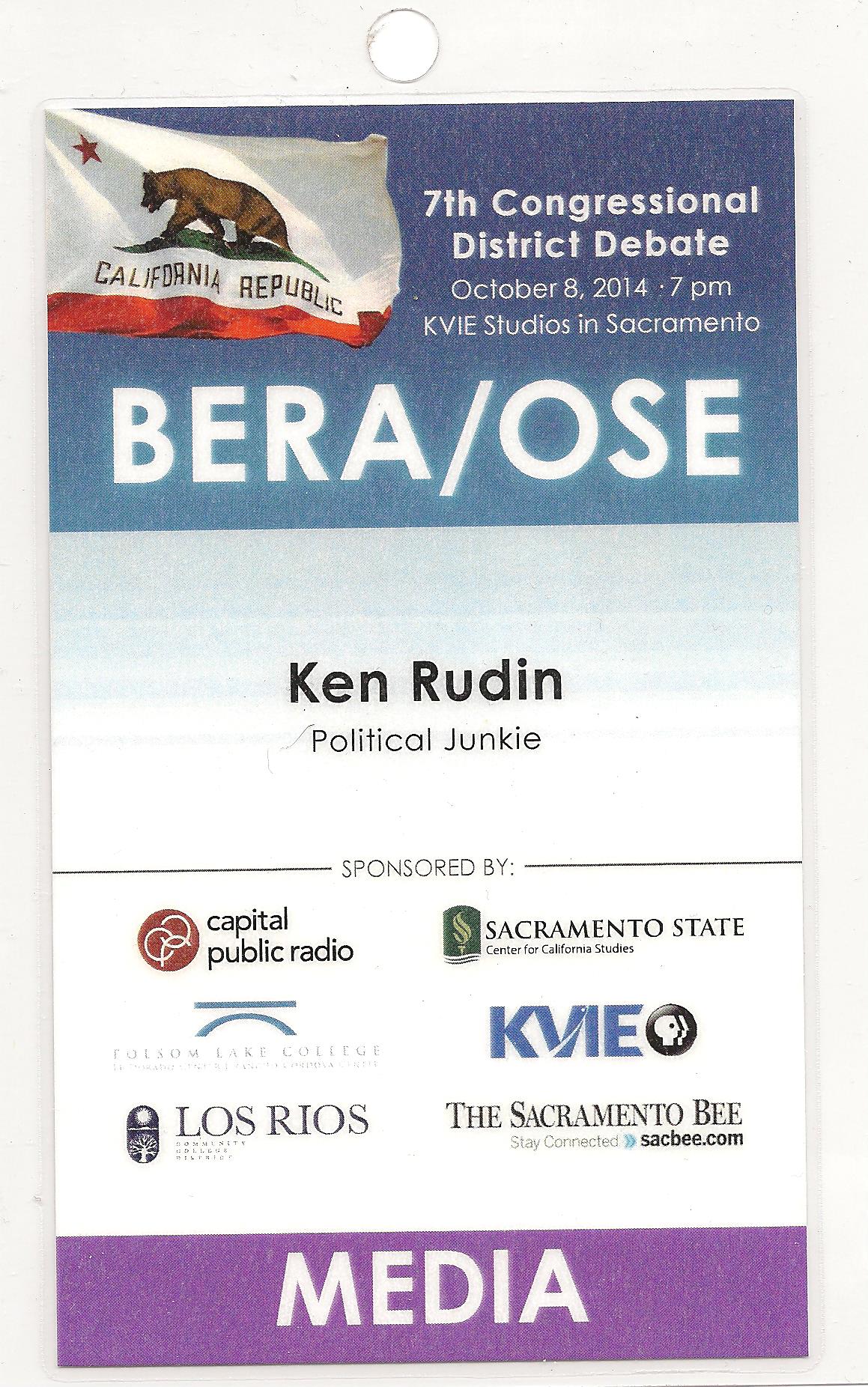 Ariz. 02:  Republican challenger Martha McSally apparently defeated Rep. Ron Barber (D) by 161 votes out of more than 219,000 cast.  It was her second run against Barber, who succeeded his former boss, Gabrielle Giffords.  But because the margin was under 200 votes, it goes to a mandatory recount, which will occur in December.

Calif. 16:  For awhile, this looked like one of the biggest upsets of 2014.  But Rep. Jim Costa (D), who was behind longshot challenger Johnny Tacherra (R) for much of the post-election counting, has moved into a 700-vote lead.  Of the 1,415 new votes that were counted, Costa won 72% of them.  There are still about 2,000 provisional votes yet to be counted.