No matter how old we are, no matter how young we were, we always loved Shirley Temple.  Adorable, precocious, she was everyone’s sweetheart.  We couldn’t take our eyes off her.  And so, when we heard this morning about her death, we said with a fair amount of incredulity, “She was 85 years old?  How is that possible?”

Those dimples and that voice will always stay with us.  She had a life that few people have ever had, and we were all enriched by it.

But, as irresistible as she was, she had one notable failure:  her 1967 bid for Congress in California. 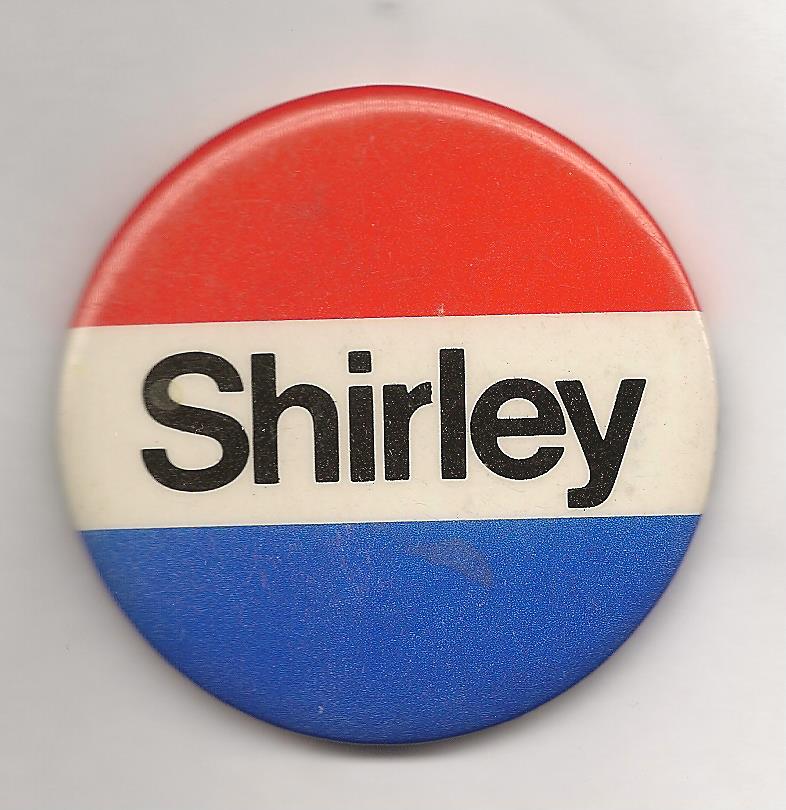 By 1967, Shirley Temple Black was 39 years old and a successful Republican fundraiser.  On June 20 of that year, Rep. J. Arthur Younger (R), who represented a district just south of San Francisco, died of acute leukemia.  He had already announced his retirement because of his failing health.  Younger’s death led to months of widespread speculation about whether she would run to succeed him in the special election.  And when she finally announced her candidacy, she made it clear the Vietnam War would be the key issue.  A hawk on the war, she supported giving the Joint Chiefs of Staff more leeway to take on Hanoi.  As she said on the campaign trail, it made no sense for “the largest, strongest military power in the world to be mired down in an apparently endless war with one of the smallest and weakest countries in the world.”

She went into the race as the favorite.  California already had former movie stars as senator (George Murphy, elected in ’64) and governor (Ronald Reagan, in ’66), so why not Congresswoman Shirley Temple?  But Vietnam was proving to be deeply unpopular in the district.  And among the other nine candidates on the Nov. 14 ballot — an election in which the leading Republican and Democrat candidates would advance to a December runoff — was Paul (“Pete”) McCloskey, a Republican attorney and decorated Korean War veteran who opposed U.S. involvement in Vietnam.

Black’s campaign could never get much beyond her stardom.  Bands at her rallies would invariably play “The Good Ship Lollipop.”  And while she would talk about vague themes — “I think men are fine and here to stay but I have a hunch that it wouldn’t hurt to have a woman’s viewpoint expressed” — McCloskey talked about his opposition to the war.

The election wasn’t close.  McCloskey led the field with 34% of the vote; Black finished second with just 22%.  The leading Democrat, Roy Archibald, was way back in fourth place with 9.8%.  McCloskey went on to beat Archibald in the December runoff with 60% of the vote and served in the House until leaving to seek an open Senate seat in 1982.  He is perhaps best remembered for his challenge to President Richard Nixon in the early 1972 primaries over the Vietnam War.

Shirley Temple Black’s political and public service career did not end in 1967.  President Nixon appointed her to the U.S. delegation to the United Nations in 1969.  She later served as ambassador to Ghana and Czechoslovakia.  By all accounts, she was a huge success.  The New York Times, in its obituary, wrote, “Mrs. Black succeeded beyond almost everyone’s expectations, winning praise during her three years in Prague from, among others, Henry Kissinger, who called her ‘very intelligent, very tough-minded, very disciplined.'”

So, we never had Shirley Temple in Congress.  But we’ll always have her on the Good Ship Lollipop.